IVINS – A growing fire was quickly put out by the Ivins Fire Department Tuesday morning, saving a garage and possibly more.

Just before 11 a.m., Ivins Fire Chief Randy Hancey said, two fire crews were dispatched to a home on 70 East where a structure fire was reported. When they arrived on the scene, Hancey said, a large amount of smoke was rolling out of a detached garage.

Firefighters entered the garage and discovered a chair on fire and quickly put it out.

Hancey said the homeowner had been smoking and left the cigarette in the ashtray. Located right next to the chair, the ashtray somehow melted and set the chair on fire, ultimately resulting in the fire department’s being called in.

The fire was put out by 11:15 a.m. If the fire had been able to go on for at least anther 10 or 15 minutes, Hancey said, the garage would have gone up in flames due to it being what he described as a “heavy fuel-load environment.” Though detached from the residence, the garage stands just about 10 feet away. 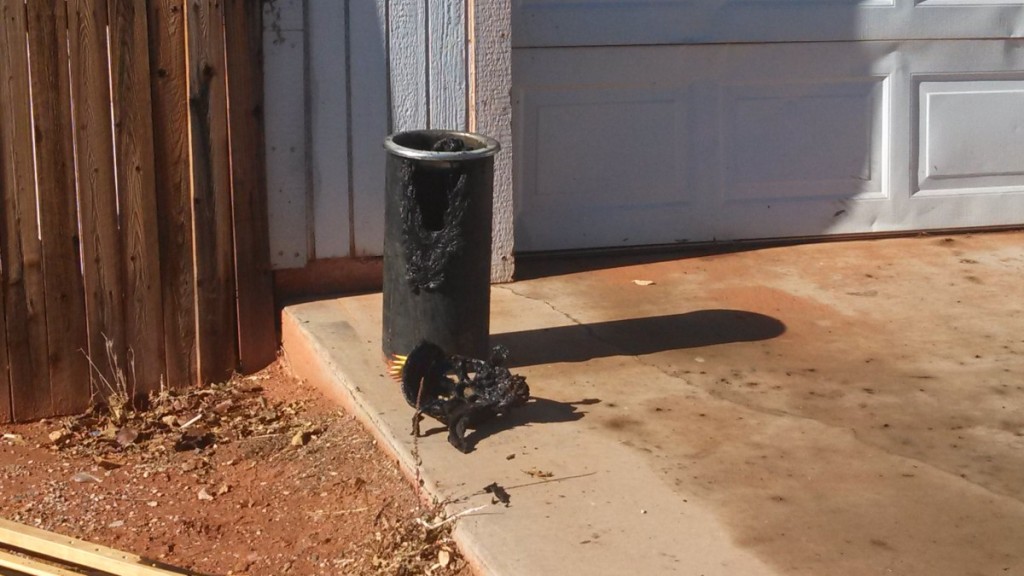 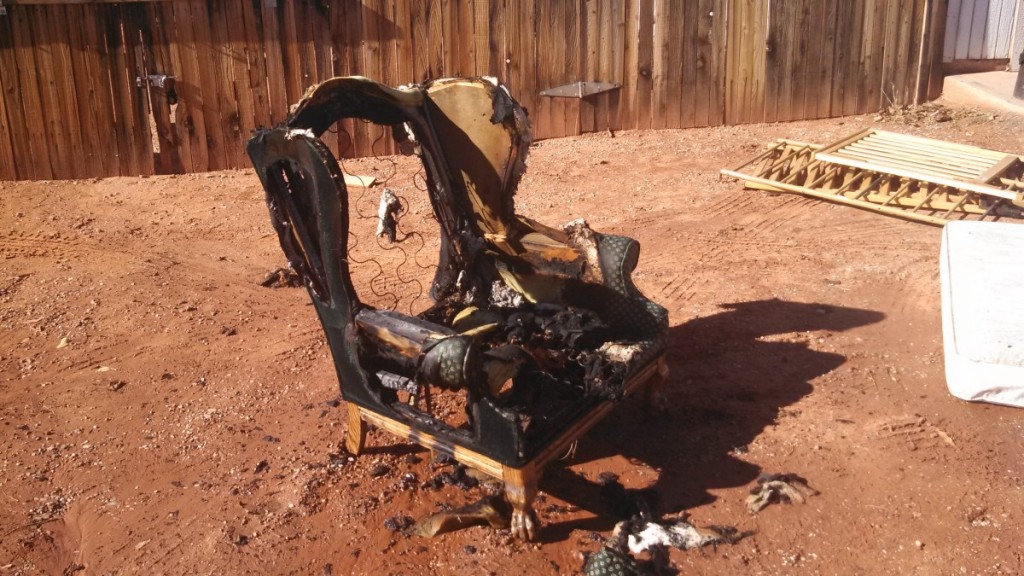 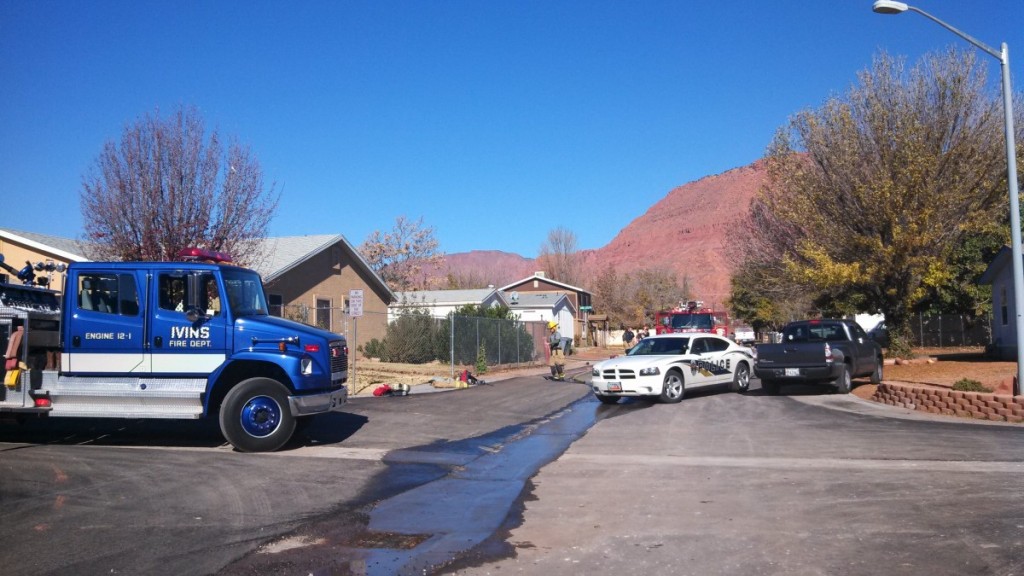