ST. GEORGE — A beloved Southern Utah original, the RMC food company, will cease all operations on Friday which will terminate approximately 75 employees. The Rocky Mountain Company has been a major food distributing player in the western U.S. as well as a sizable local employer since its inception in Santa Clara in 1941. Besides its homebase distribution center in St. George, RMC will be closing all seven of its locations across Utah and Nevada.

Although the company has morphed throughout the years, changing names several times, its main focus has been distributing foods and beverages. RMC has had a substantial reach into 11 states across the West distributing to many grocery stores and restaurants, among other places.

In 2012, the Hostess Brands corporation, one of RMC’s biggest clients, shut down when it entered Chapter 11 Bankruptcy. When that happened, RMC lost three-quarters of its business overnight, RMC President and CEO LaMond H. Gubler said.

Despite valiant efforts, RMC could never recover.  “A lot of people got their start here,” Gubler said. The closing of RMC has been very hard, he said.

Before Hostess closed, Gubler had considered how that might affect RMC. “The worst case scenario was that (Hostess) would close, but very seldom does the worst case scenario actually happen,” Gubler said.  “I lost 78 percent of my revenue overnight. My business was gone. It just disappeared that quick.”

Once Hostess went down, employees went in to action to try to save RMC. They diligently secured new vendors, shippers, and products. They were able to grow their business back to about 80 percent of what it was, but because of already in place contracts, RMC wasn’t able to rebuild their presence in the more populated areas of Cedar City, St. George and Mesquite along the Interstate 15 corridor, Gubler said.

And even though Hostess reorganized in 2013, selling off some of its brands and streamlining its own operation under new ownership, it chose a different path to market, Gubler said. Hostess had to get tons of products out worldwide really fast, he said, and with RMC covering a relatively small geographical area its distribution capability wasn’t big enough for the new Hostess company.

Even though RMC got back much of its business in rural towns across Utah, Nevada and Arizona, without the income from bigger cities they couldn’t cover their operating costs.

“We have had several meetings, looked at every option … to see what we could do to fix it,” Gubler said. “We just haven’t been able to make money for over a year.”

Doing business for 70 years in the St. George area

For 60 years the RMC companies have serviced everything from fast food restaurants to Wal-Mart stores. They have shipped produce, refrigerated goods, frozen goods, breads, pastries and even soft drinks. Their heyday was during the ’80s and ’90s when they served over 43 Sam’s club stores and Wal-Mart stores in 11 states across the western U.S.

During this time, the company was earning over $100 million a year in revenue and had approximately 300 employees, Gubler said.

By 1999, all of the original owners and workers had retired or passed on. The majority of the second and third generation family members weren’t interested in working for the company, Gubler said. The company went up for sale and Gubler’s father, Stanley Gubler, one of the owners at that time, recruited his son to possibly take over the company. Gubler had worked there for 23 years at that point and made an offer to purchase 100 percent of their stock. The company was purchased and LaMond Gubler took over operations as the CEO in February 2000.

During its modern era, RMC has focused mainly on distributing bread and beverages wholesale across the West. One of their major clients during this time has been Coca Cola.

Although RMC is ceasing distribution at the end of the business day on Friday, their day-old thrift store on Industrial Road will operate for another 10 days after that.

“I’d just like to thank the public and anyone past and present  with a history with RMC foods for anything they contributed and helped with,” Gubler said. 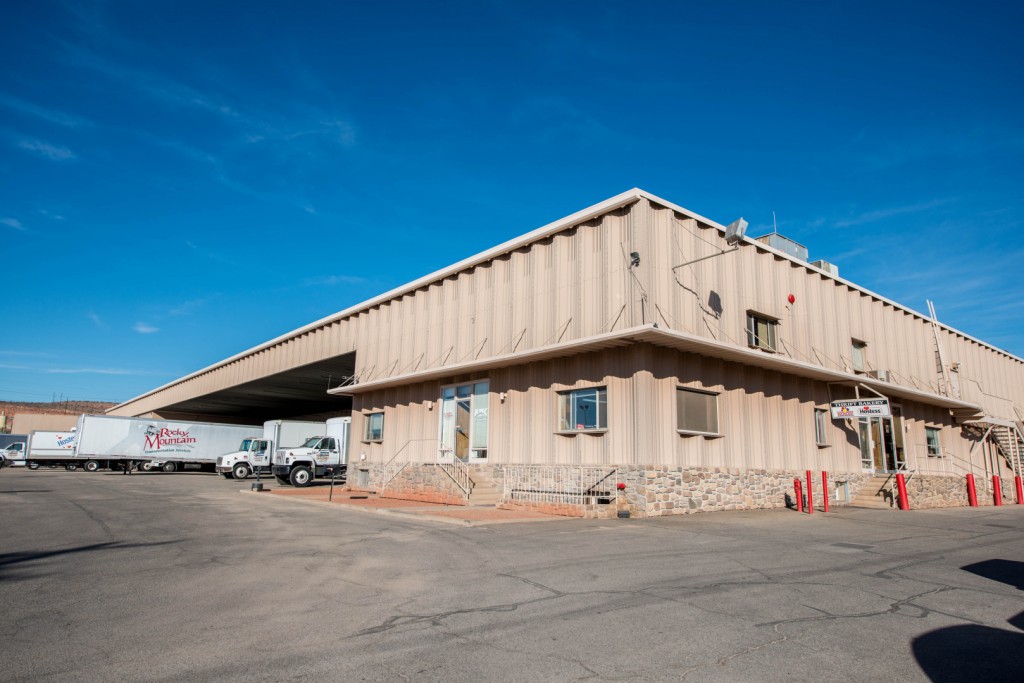 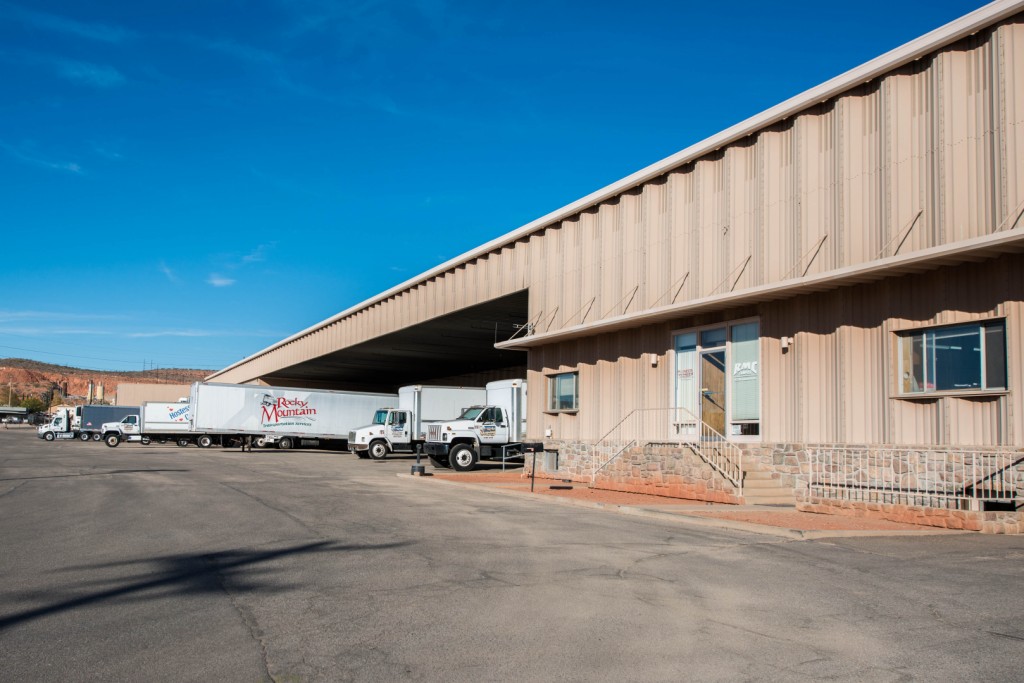 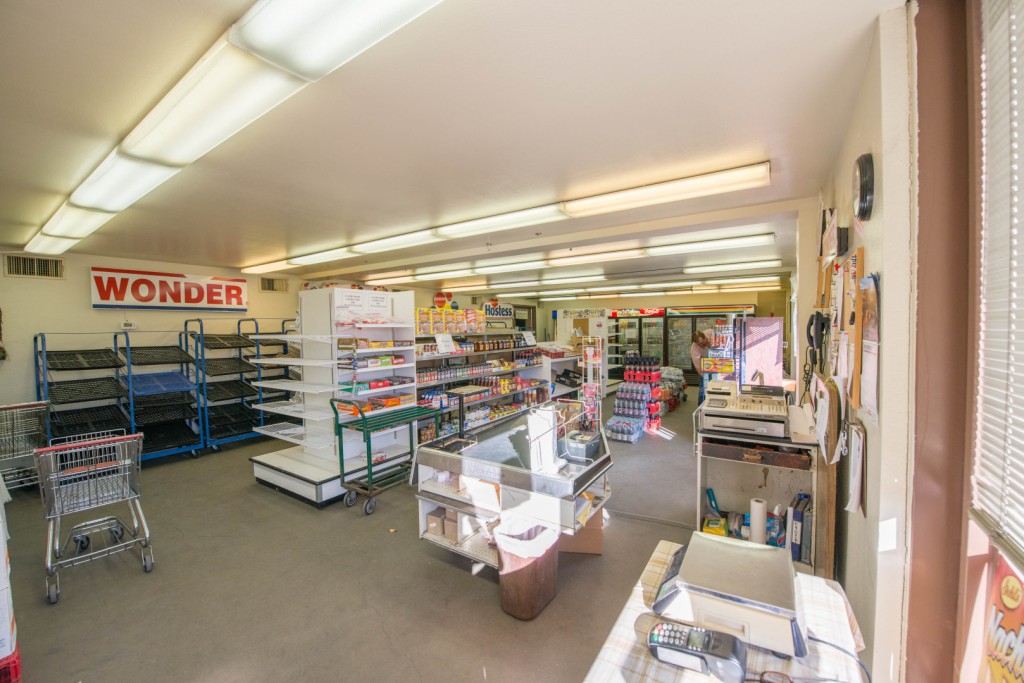 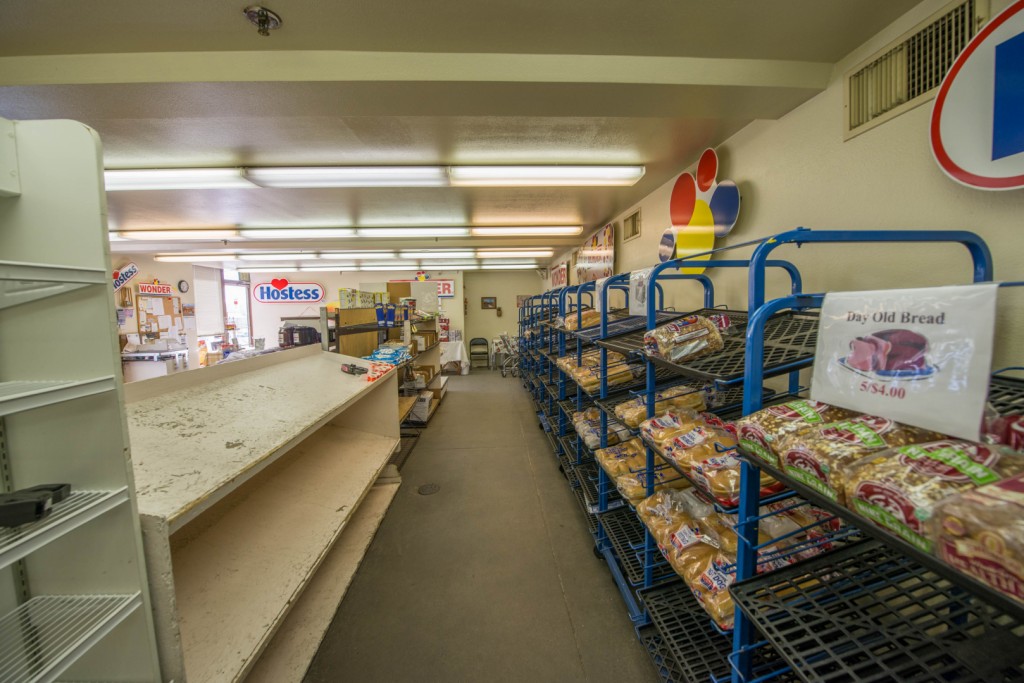 Walmart to build more robot-filled warehouses at stores, including in Utah