ZION NATIONAL PARK — The Dixie State University DOCUTAH Southern Utah International Documentary Film Festival kicked off Tuesday and ended Saturday featuring 62 films from 30 countries on a variety of subjects with amateur to advanced filmmakers going toe-to-toe for awards. A trip to Zion National Park with the filmmakers provided insights about the films Friday.

Friday, filmmakers and media were shuttled to Zion National Park and tour guide Scout Wilkins sat by Filmmaker Jem Moore, “The Keymaster: Patrick Olwell’s Story.” Upon introducing themselves they joked about their parent’s being fans of “To Kill a Mockingbird,” realizing that there is a joke in there somewhere and that they’ve never met a “Jem” or another “Scout” before.

Kelly Brinn Urig, 25, director and producer of Emmy award winning documentary, “The Chile Film,” which Urig filmed while a graduate student at San Diego State University hiked amongst the group of filmmakers Friday. Originally from New Mexico, she chose to tell a story personal to her hometown. “Chili is an integral part of our state’s identity,” Urig said, “like wine is to Napa.”

The chili plant has been scarce for over 100 years due to a drought, Urig said, and in the film Urig questions the use of genetically modified chili plants to create sustainability for farmers. “Research is still underway for genetically modified chili,” Urig said, and it hasn’t happened yet. “The film starts that dialogue,” she said. “It’s a big part of our culture. Do we want to change the wheel?”

“The missing piece: Mona Lisa, her thief, the true story,” written, directed and produced by Joe Medeiros, who wrote for Jay Leno, is the story of the man who stole the Mona Lisa from the Louvre in 1911, his 84-year-old-daughter who thought he did it for patriotic reasons, and Medeiros, who spent 30 years trying to write the truth. “It’s a psychological story,” Medeiros said, in which the mind of the thief is explored.

The film, “Storm Soldiers: the untold story of America’s other heroes,” directed by Brad Kremer took seven years of sacrifices with his wife to make. Kremer has primarily worked in high budget commercial work to save the money to follow his passion of documentary film making. “We want to do a documentary each year that has social significance,” Kremer said. He already has another in the works. Based in Georgia, Kremer’s crew consists of sound designers, senior editors, directors, a director of photography and a colorist in order to compete with top production companies in Los Angeles.

Keith Reimink proves in “No horizon anymore: a year long journey at the bottom of the world,” that one doesn’t need fancy equipment or money to make a gripping documentary. Using a do-it-yourself approach, a $300 Sony handycam with no interchangeable lenses, auto focus, and a camera microphone, Reimink shows an inside peek into Antarctica where he was a chef, following members of the winter-over crew as they share their views on the interactions, people, environment and science that takes place where less than 2,000 people have spent the austral winter at the Sole Pole Station.

“I didn’t plan on making a film,” Reimink said. “I wanted the footage for myself to remember my experience.” Four terabytes of high definition footage and one year later, Reimink decided to put it together and three years later tried his hand at a documentary.

Director David Driver brought his wife and child on Friday’s hike. His film, “Way of Life,” was filmed in the U.S., India, and Nepal, and tells the story of Michael Daube, a young man with modest means from small town America who finds a valuable piece of art in the garbage, sells it, and builds a hospital in India. Driver said the film is about how a single altruistic gesture can evolve into a richly satisfying way of life.

As the group made their way down one of Zion’s scenic paths, everyone stopped suddenly – as often happens in Zion – and pulled out cell phones and took photos of a friendly squirrel basking in the attention of a photo-op.

Penelope Eicher and Tim Eicher founded the “Heart Walk Foundation” based in Southern Utah which inspired the film, “Heart of the Andes,” directed by Melynda Thorpe Burt, about the Q’ero Tribes struggling to survive in Peru.

“When we think of culture we think of dancing, music, and food,” Eicher said. “But it’s deeper than that. It’s how we see our place in the world. The meaning of our existence and what we pass onto the next generation.”

Currently the Q’ero tribe is struggling to grow potato crops to survive on for the next year.

More than 800 films have been submitted from filmmakers in more than 60 countries to the festival since its inception in 2009. The weeklong experience provided the audience with a variety of panels and presentations and the opportunity to meet various directors and producers from all over the world.

DocUtah was voted one of the nation’s best small-town film festivals by PBS in 2012, and 62 films were shown at 11 venues throughout Southern Utah and Mesquite during the festival. For a full list of films and synopsis visit www.DOCUTAH.COM.

Many of the documentaries are available at the Dixie State University library. 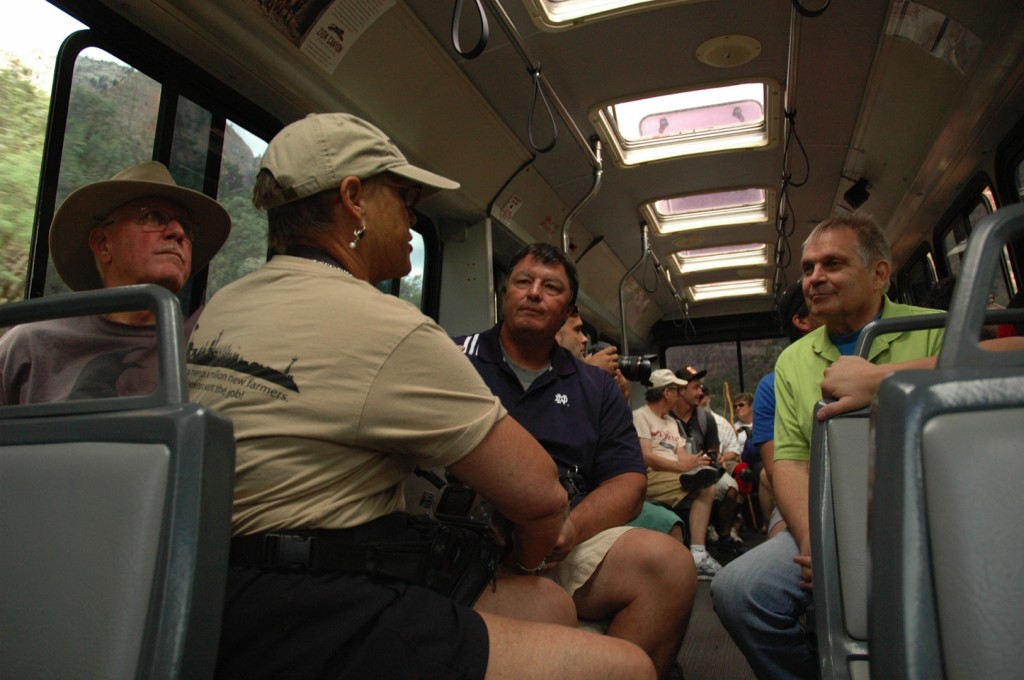 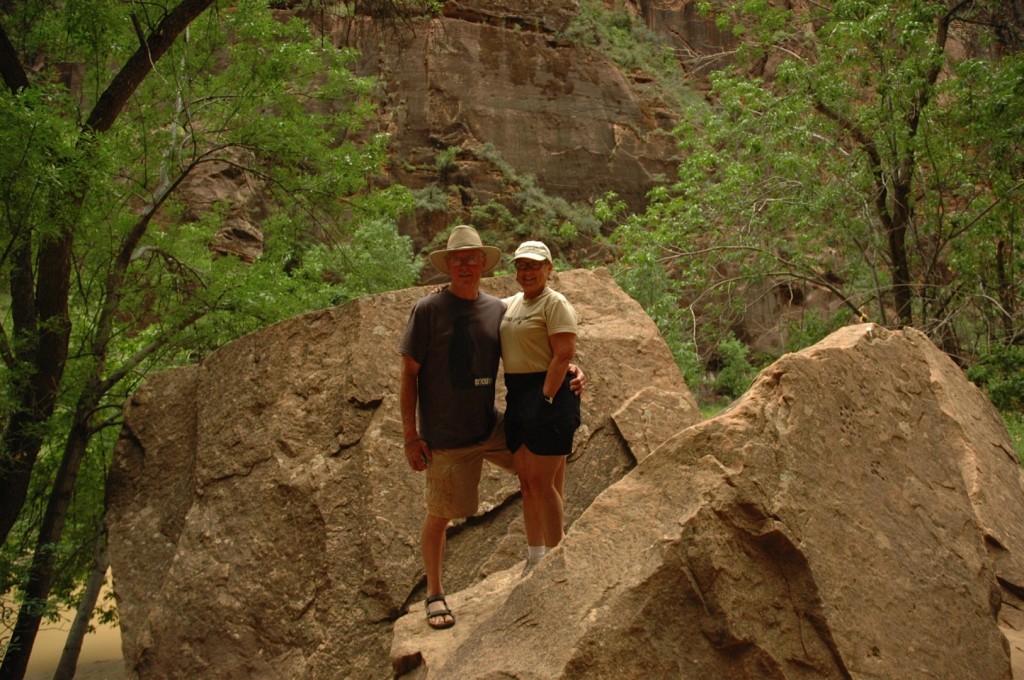 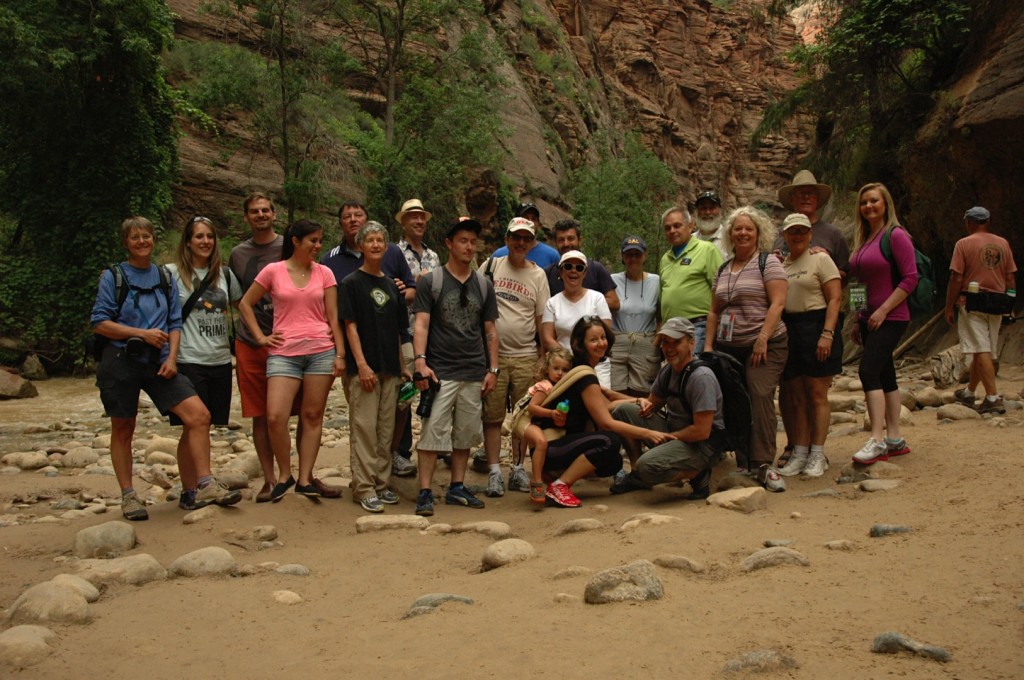 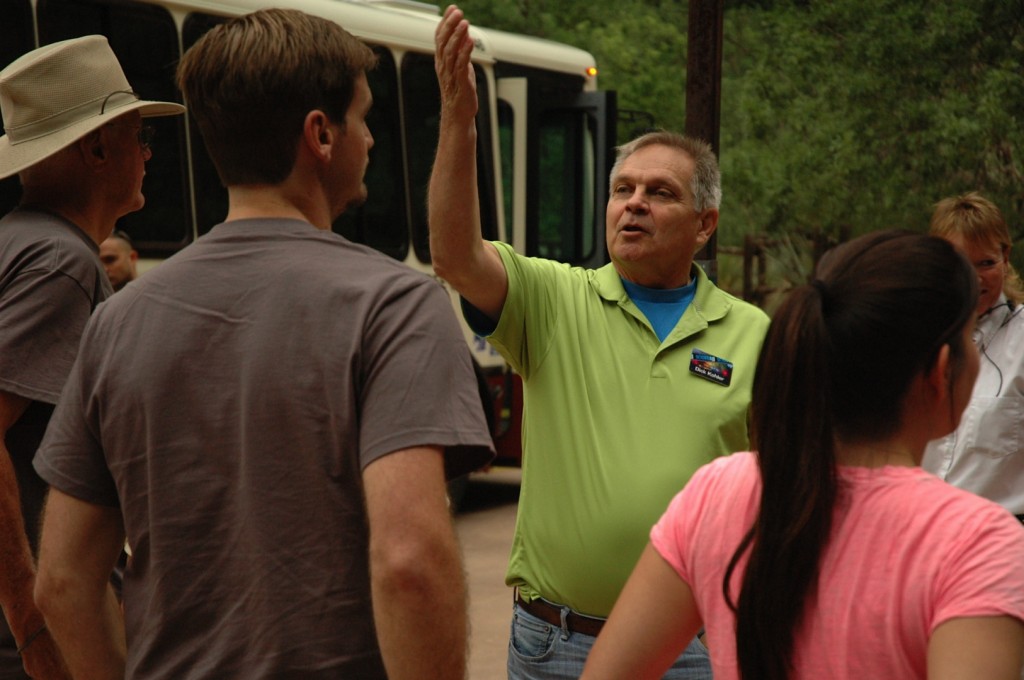 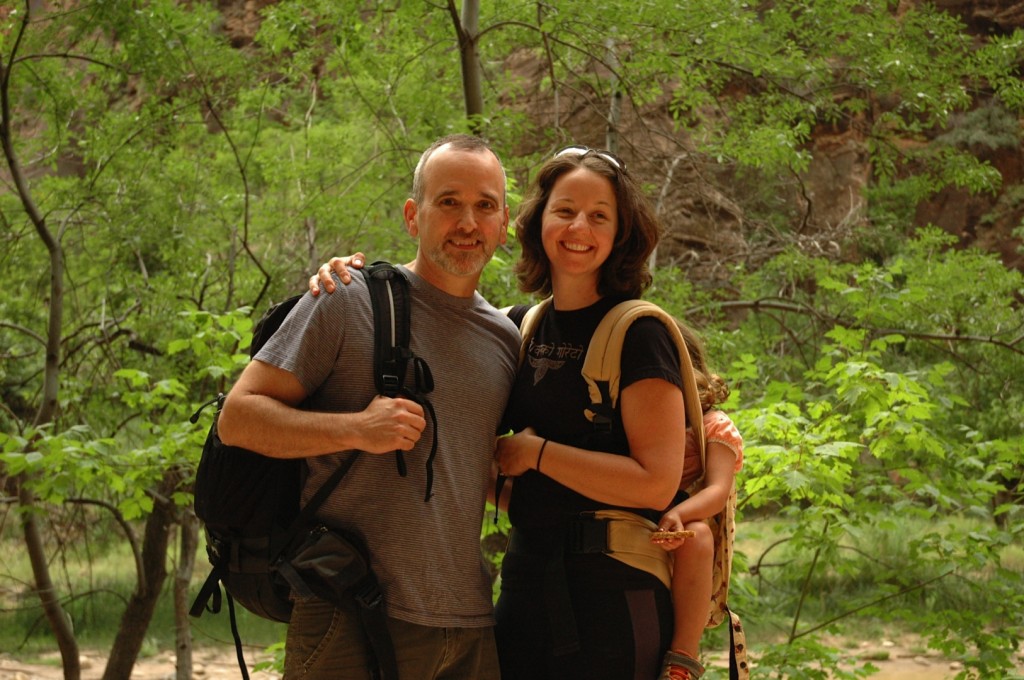 'We've got big things coming up:' Toquerville Bypass to usher in changes for small town while easing Zion traffic issues

‘We have been out on three dehydrations’: Officials rescue dehydrated hiker on trail to Subway in Zion