Loki in the veterinary clinic, after shots were fired at him by a police officer. St. George, Utah, Sept. 4, 2013 | Photo courtesy of Sherrill Brinkerhoff, St. George News

ST. GEORGE— A police shooting of a dog named Loki last Sunday remains under investigation by both the St. George Police Department and the Washington County Sheriff’s Office. The St. George Animal Shelter and family have addressed placement of excess dogs that had been kept in addition to Loki at the owners’ home. In addition, Best Friends Animal Society has stepped in to accept Loki and tend to his medical needs and care.

The history of the family involved, their dogs and neighbors reveals a pattern of similar incidents, including dogs biting people, dogs allowed to roam free of constraint and an excessive number of dogs maintained at their residences. While not all neighbors agree, neighbor concerns and complaints over the family’s dogs, both at this residence and previous ones is not new.

A St. George Police officer responded to the neighborhood of 1500 West and 1400 North last Sunday, when dogs were reported running loose and causing concern to neighbors. The officer observed four dogs and shot at one of them three times when the dog aggressively charged him, according to police statements.

Resident Sherrill Brinkerhoff, who said she owns Loki, has lived at 1563 West 1400 North in the neighborhood for 13 years.  It is a a quaint, but by no means quiet neighborhood, in St. George. She is not the only dog owner there. Three “Beware of Dog” signs can be seen hanging on fences around yards throughout the neighborhood and dogs can be heard barking from inside neighboring homes and backyards. Brinkerhoff’s residence is home to extended family from time to time as well as many dogs.

A U-haul trailer was still attached to a truck parked in front of Brinkerhoff’s house, Wednesday, evidencing the move her son Kolten Winder had just made to come live with her. Winder had arrived the  day before with his fiancé Chelsea Chiacchiera, two children and a dog, Dexter.

The City of St. George has a two-dog limit on residences and includes provision for dog owners to apply for a kennel license if they wish to maintain more than two dogs at a given residence.

This family of dog owners tends to watch each other’s dogs and considers them all one in the family, Chiacchiera said, accounting for some confusion in who owns what dog. As of Sunday, there were eight dogs at the house.

Following is a breakdown of the dogs, their owners, and current placement:

Ultimately, it was Chiacchiera who said she was cited for failure to control a vicious animal – Loki, for whom Brinkerhoff claimed ownership.

None of the dogs are licensed with the City of St. George.

This is not a new or isolated incident with this family. City Attorney Shawn Guzman said that citations have previously been issued for too many dogs in that home. According to a statement issued earlier this week, neighbors told police that the dogs have acted aggressively towards them in the past.

Records kept by the City of St. George include multiple criminal citations against members of this family.

The family, their dogs and the Sunday incident

A door was accidentally left open due to the move, Chiacchiera said. She said she had been sleeping and Loki and Dexter let themselves out and began wandering the yard and the street area in front of the home. St. George Police said there were four dogs loose when they arrived.

“I woke up to three gun shots,” Chiacchiera said, consistent with the police statement that three shots were fired when the dog charged the officer.

“I don’t think the cop should have shot the dog,” neighbor Irma Gonzalez said. “What I saw was the cop near the truck and the dog was far away. Three shots is excessive.”

“I went into our kitchen, and there was blood everywhere,” Chiacchiera said. She walked into Brinkerhoff’s bedroom and found Loki bleeding and immediately rushed him to a veterinary clinic; the City of St. George paid the bill, she said.

Neighbor Irma Gonzalez said the dogs have never been aggressive with her or her own dogs. She said she questions why police responded to an animal control issue and fears how this was handled and is keeping a watchful eye on her own pets.

Chiacchiera did not witness the shooting and has only heard secondhand stories from neighbors. But she said one story she was told was that an elderly couple was taking a walk Sunday morning, when they saw her dogs they crossed the street as a precaution and called the police because the dogs seemed unattended and are widely known as an aggressive breed.

Loki, the dog involved in the current shooting incident, is a 15-pound, medium-size blue heeler/pit bull mix, a “friendly and curious dog,” Chiacchiera said, as the family gathered around three of their other dogs Wednesday. See Ed. note.

While his daughter, Jasmine, kissed their pit bull Dexter, egging him on for a friendly wrestling match in the front yard on Wednesday, Winder watched. He wouldn’t have vicious animals around his 9-month-old baby and his 5-year-old daughter, he said, and related the story of Sebastian who the family previously owned and had to put down because he was vicious.

Many of the dogs in the family are or have been of  the pit bull breed. Pit bull is not actually a breed but a stereotype, Best Friends Director of Animal Care Judah Battista said during a reunion of adoptive owners of “the Vicktory Dogs” – dogs rescued from the Michael Vick dog fighting operation. What is referred to as a pit bull is made up of a variety of breeds, Battista said: Stratfordshire terriers, American bulldogs, and others. The stereotype comes from dogs that have been bred to be used as a weapon, he said. But, many of the breed’s owners, such as those who adopted the Victory Dogs, credit their bad reputation to poor upbringing, hostile environment, and argue the breed has received a bad rap and are not by nature vicious dogs.

On Wednesday, Chiacchiera said that Loki was in critical condition and still needed surgery for a wounded front right paw and rear left paw. He was hit by three bullets, one of which grazed his lip after going through his nose, she said. The family needed to come up with $2,000 for the dog or decide to have him euthanized (no requirement to euthanize the dog has been imposed by authorities) and the family was seeking donations to cover the surgery.

St. George Animal Shelter’s manager, St. George Police Sgt. Ivor Fuller, said Loki was not in critical condition and had not been sedated. He had been given pain pills to keep him comfortable.

“The injuries were to his legs,” Fuller said, “he had casts on and was able to move around and did not act like he was in any pain at all.”

Loki has since been taken into the care of Best Friends Animal Society.

“We did accept the dog,” Williamson said, “and as part of the dog being accepted to Best Friends we agreed that he will not be adopted into St George or Washington County.”

She said such stipulations are not unusual. 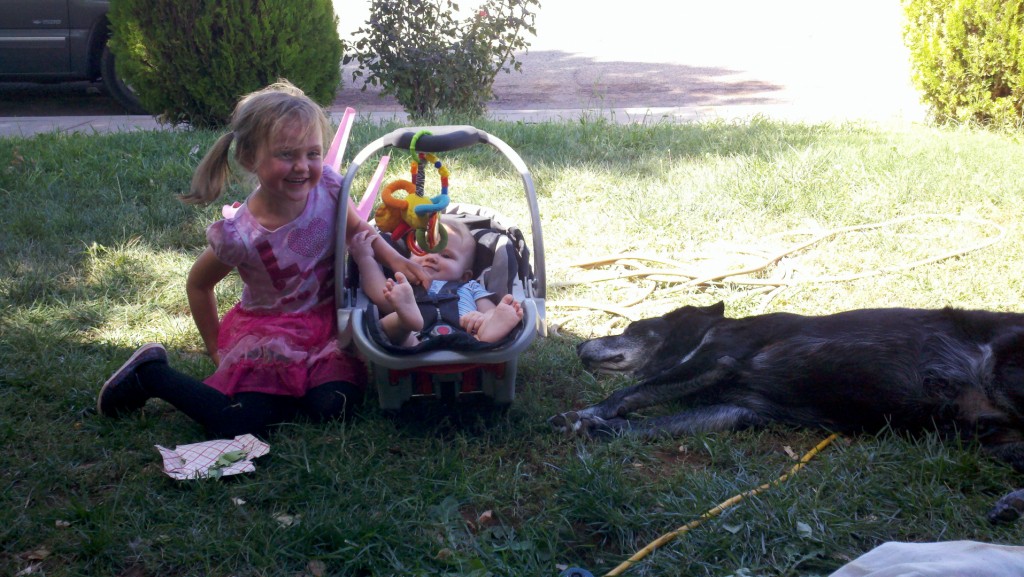 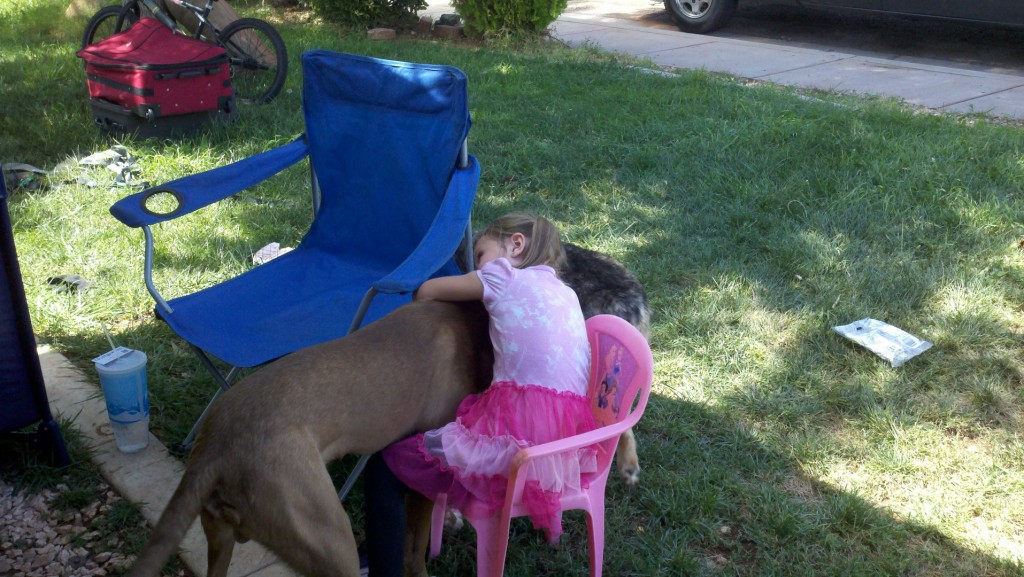 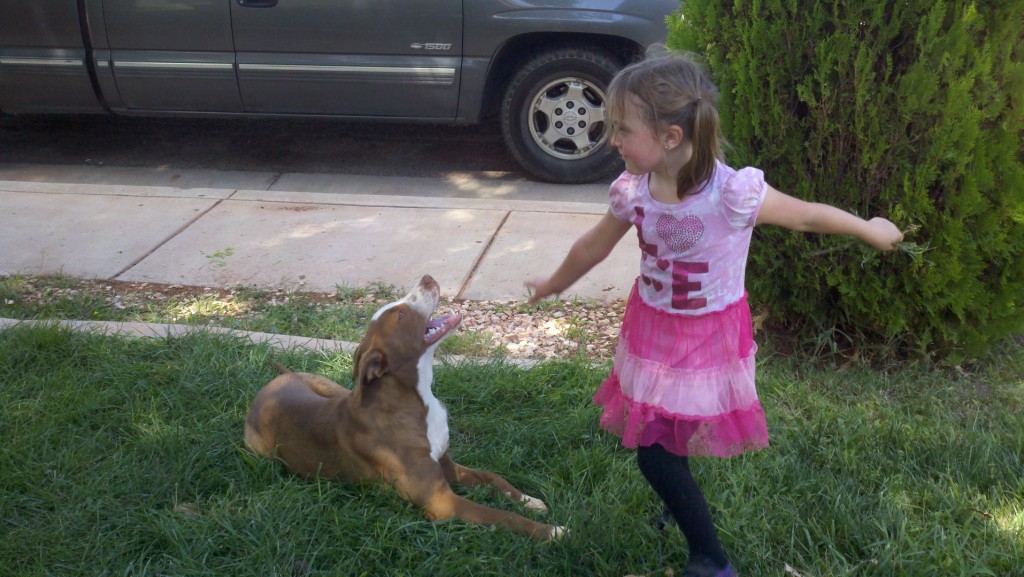 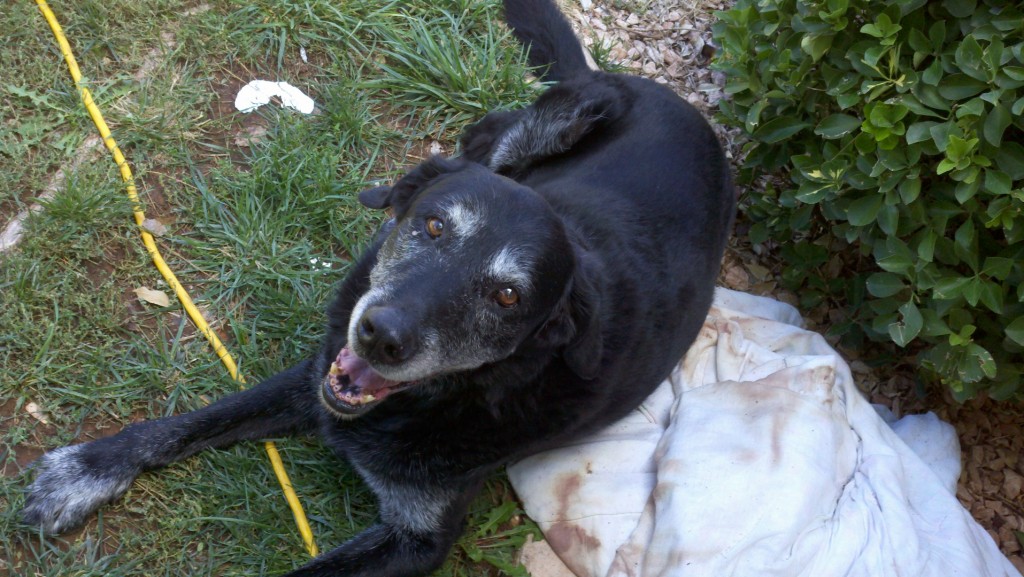 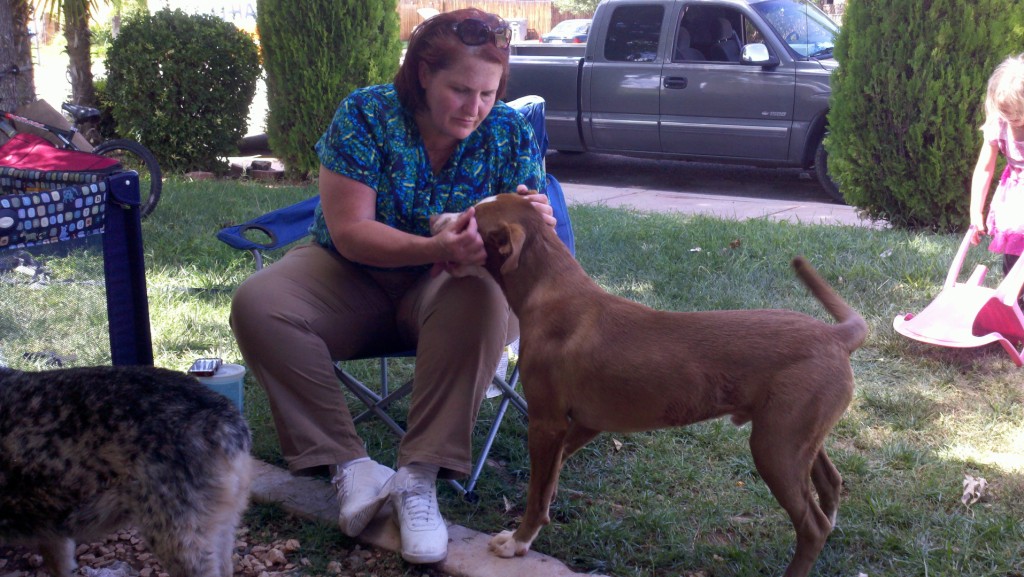 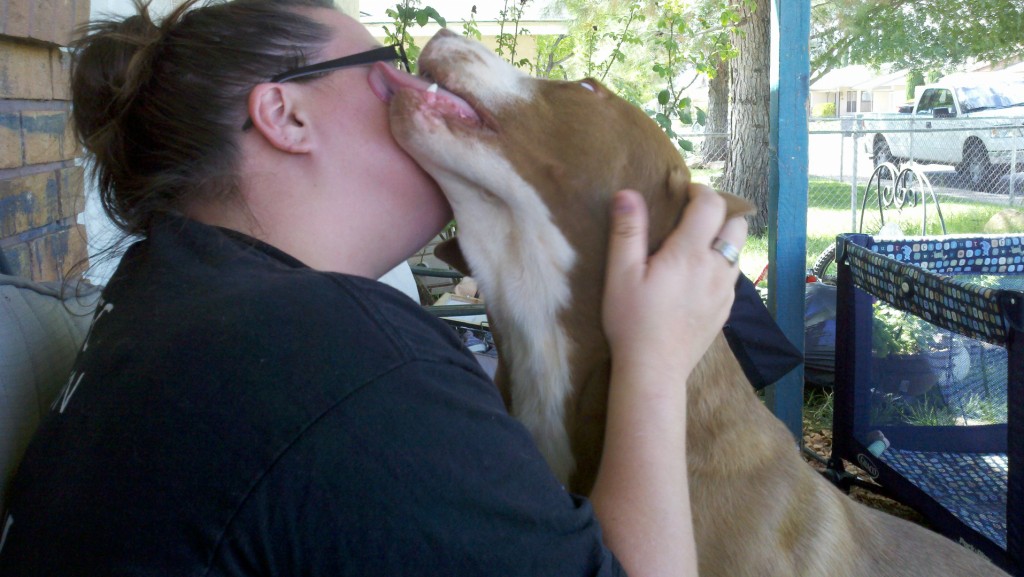 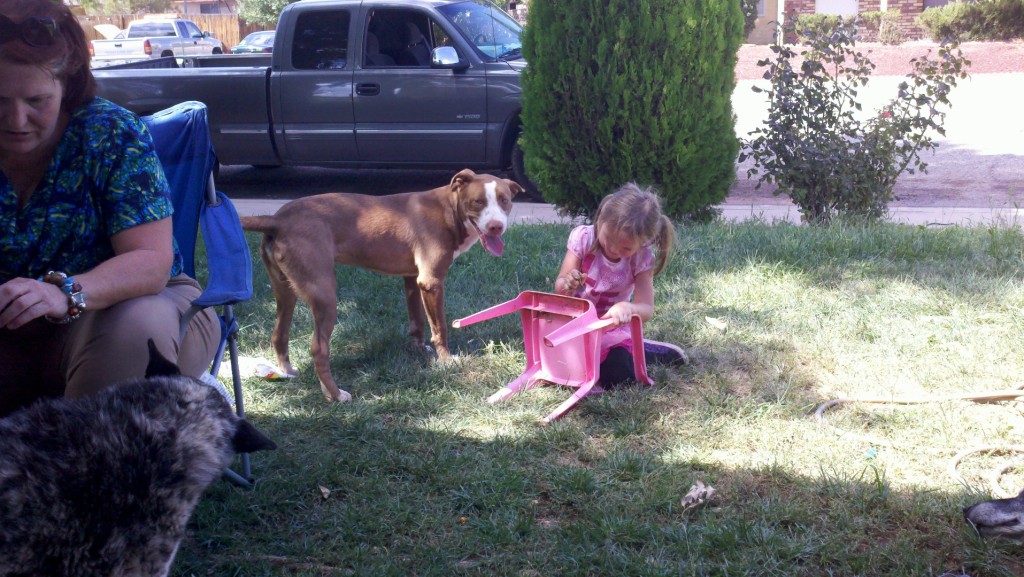 Will you be prepared in the event of an emergency? Tips for physical, mental and financial preparedness

Driver ejected after rollover on SR-17, walks away