ST. GEORGE – A tinker here, a little adjustment there, perhaps a bit of a tweak on offense and the Dixie Flyers got things rolling in the second half.

Dixie scored two goals early in the second half, then held Pine View at bay in a 2-1 win Tuesday night in the Region 9 opener for both soccer teams.

“We made a few little changes at halftime,” Dixie coach Burt Myers said. “It was scoreless at halftime and we needed to get something going. We played well tonight, especially defensively.”

Cassidy Gray pounded in a rebound off the keeper for a goal just a few minutes after halftime, breaking open a scoreless tie. Minutes later, Fabiana Stratton knocked in a loose ball after a corner to put the Lady Flyers up 2-0

Pine View pulled to within 2-1 on a goal by Shaneice Lourenco off of a cross with about 11 minutes left, but the Dixie defense did not allow a shot on goal the rest of the game.

“That goal they got was the only shot on goal of any true value in the second half,” Myers said. “Pine View’s a tough team. They’re really well-coached. I think Sam Johnson is really doing a good job over there.”

The Panthers went into the game 4-0 after a preseason in which they outscored opponents 11-3.

Elizabeth Empey, Dixie’s goalkeeper, kept Pine View off the scoreboard most of the night.

“We have both our co-captains on the back line,” Myers said. “Liz did a really good job in goal. I called her and she came in after having been out of soccer and she’s really improving and getting it down. She is fearless in there.”

Pine View, 4-0 and 0-1, is off Thursday and plays at Desert Hills next Tuesday.

Desert Hills 2, Canyon View 2 (F-2OT)
Both teams notched two goals in the second half, but couldn’t get any offense going in the two overtimes.

Brittany Terry and McKenna Ott each tallied goals for the Lady Thunder, while Canyon View got scores from Meliss Kunz and Sadi Adams. Ott and Terry have each scored four goals in five games. Kunz has seven goals, while Adams has four.

Cedar 4, Hurricane 0
Arianne Towns notched the hat trick, while Shay Bauman recorded her third shutout in four games for the Lady Reds, who improved to 3-1 and 1-0 in region. 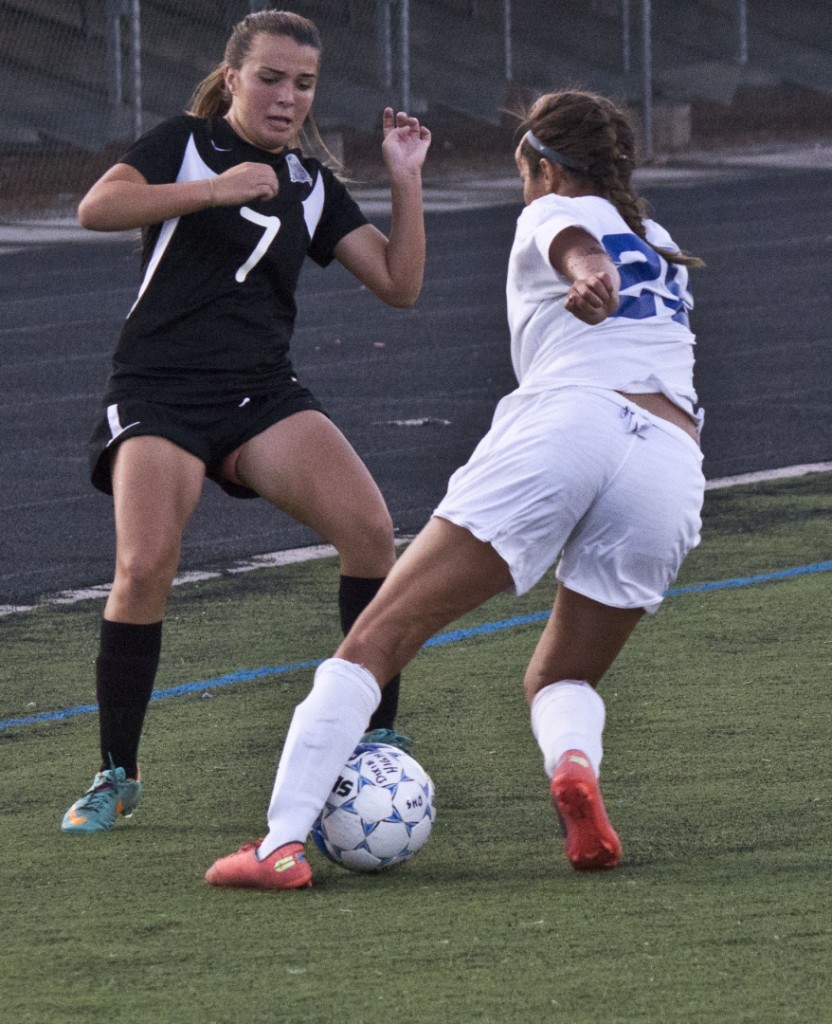 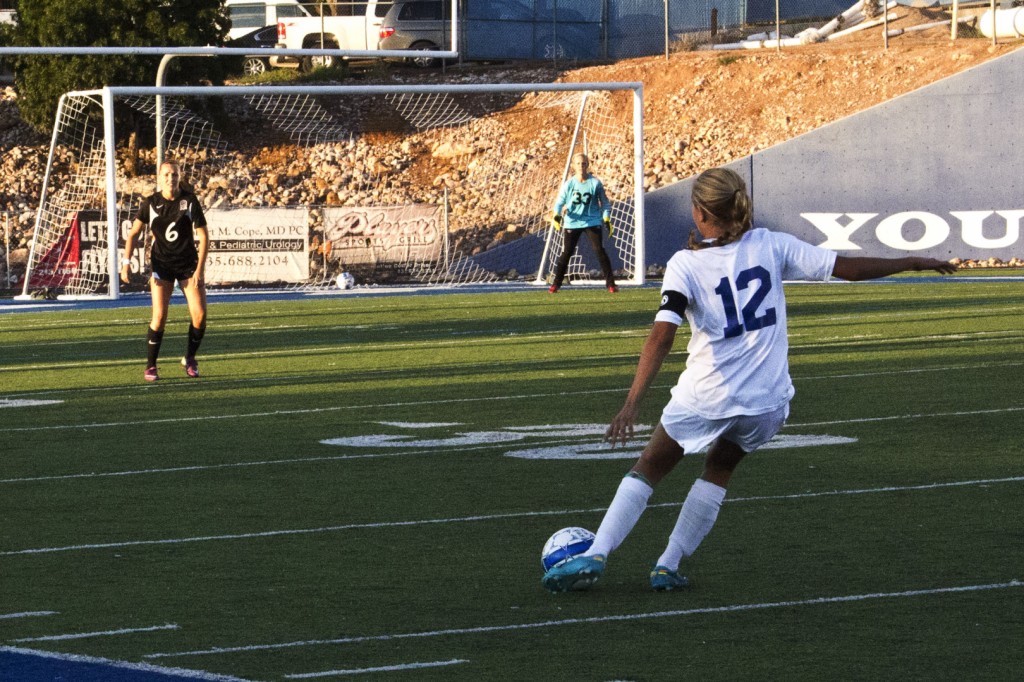 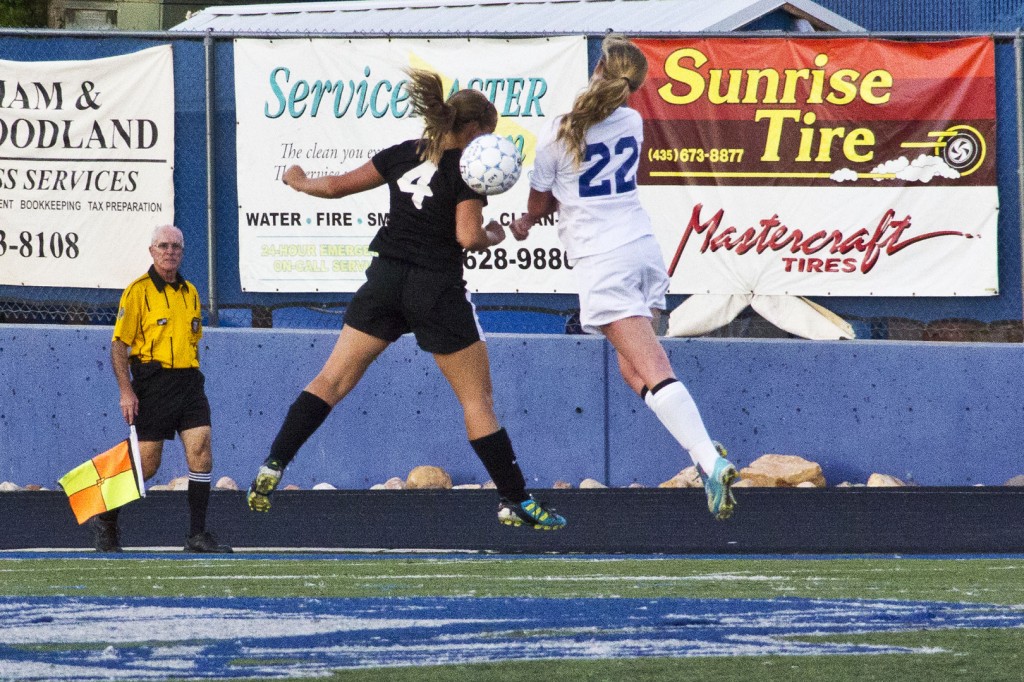 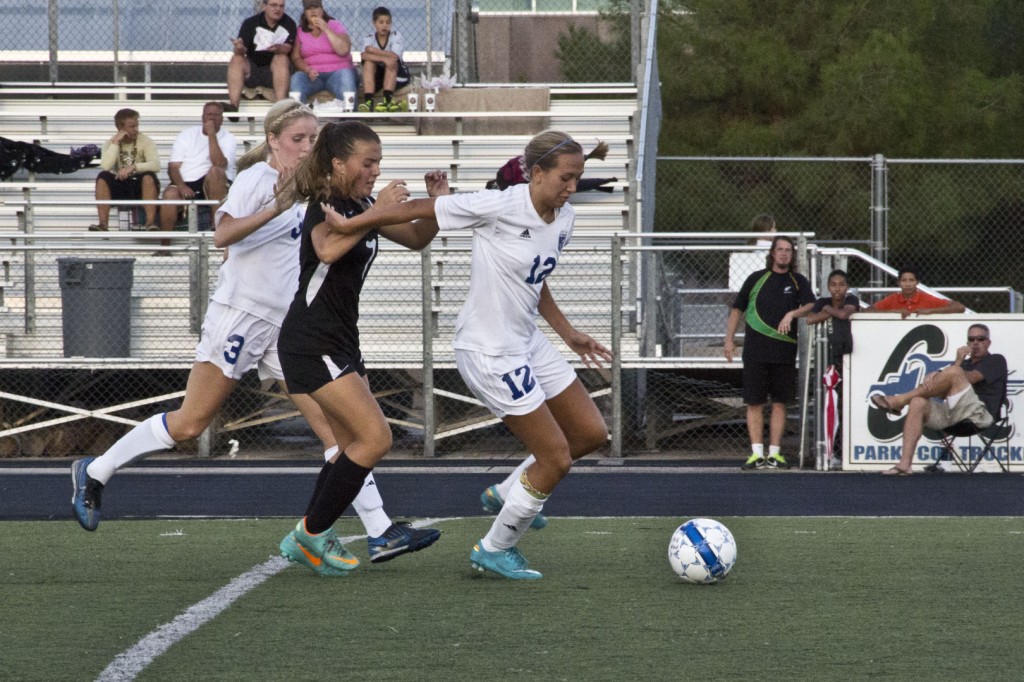 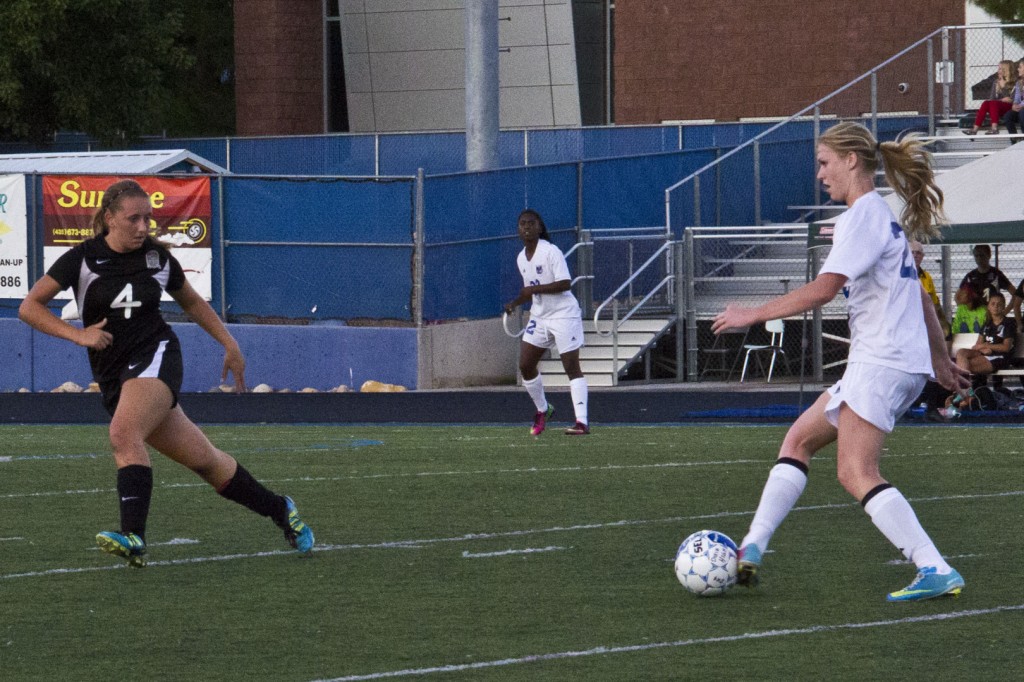 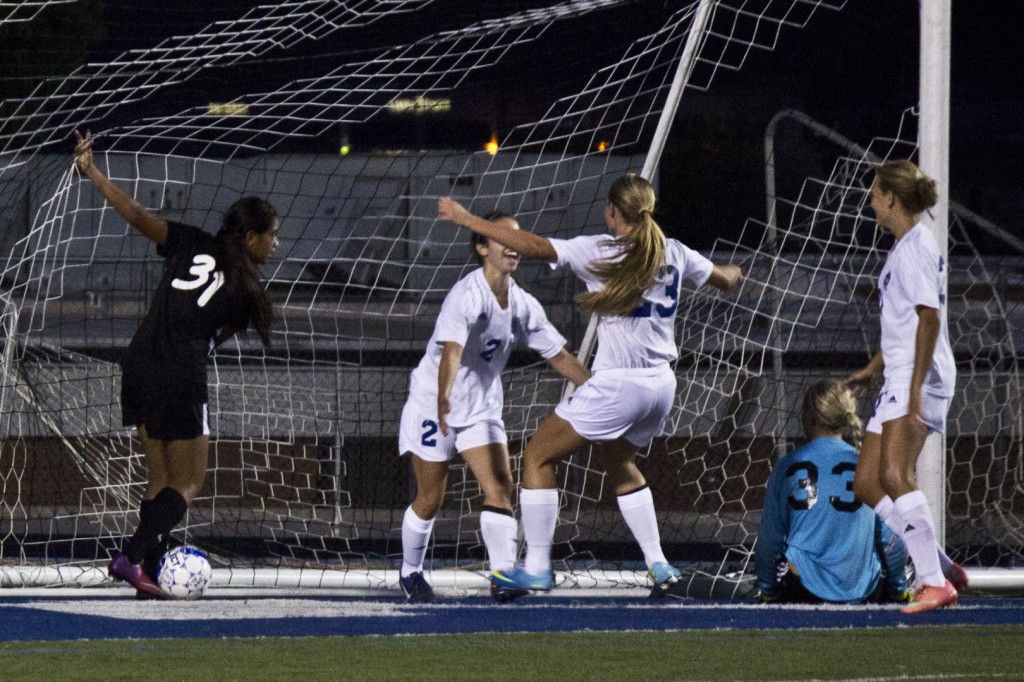 Despite challenges, 3,000 served during 'Community Thanksgiving Dinner' in St. George

Forging the path for renewable energy in Utah: Drilling begins on geothermal well in Milford