BROOKSIDE – The Cinder Pit Fire has reached 439 acres in size and is 40 percent contained as of Friday evening.

Located between Veyo and Brookside, the fire was lightning-caused Thursday afternoon and currently threatens four homes near Brookside, west of Highway 18, and one power line. Structure protection resources have been put in place.

The fire is currently creeping along and torching in isolated spots. Fuels consumed by the fire thus far include Pinyun and  Juniper trees and brush.

Currently no road closures are in effect, though travelers are advised to use caution along state Route 18 and be aware of fire crews on the shoulder of the roadway. 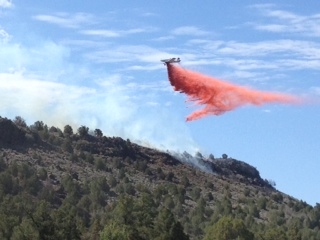 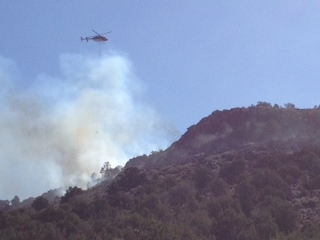 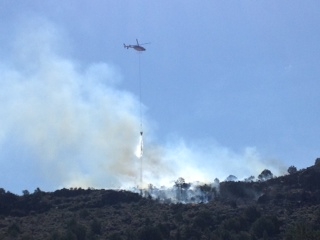 Layin' it on the Line: Women may have a disadvantage when it comes to retirement