This flash flood warning derives from heavy rain from a thunderstorm over the North Creek and Little Creek Drainages within Zion National Park, which is expected to cause flash flooding in these drainages, including The Subway area in Zion.

This aereal advisory derives from over 2 inches of heavy rain over Hildale since about 4:30 p.m. Additional heavy rain will result in even greater rainfall totals by 7 p.m. Runoff from this rainfall is expected to cause ponding of water and localized street flooding. In addition, expect elevated stream levels along Short Creek northeast of Hildale.

A flash flood watch means that conditions may develop that lead to flash flooding.  Flash flooding is a very dangerous situation. Most flood deaths occur in automobiles.

Do not drive your vehicle into areas where the water covers the roadway. Flood waters are usually deeper than they appear. Just one foot of flowing water is powerful enough to sweep vehicles off the road.

Do not hike rivers and especially slot canyons while flash flood warnings are in place.

Do not hike alone and always tell someone where you and your buddy and others are going. 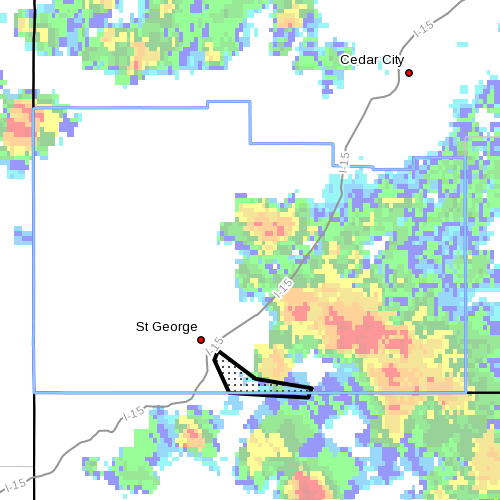 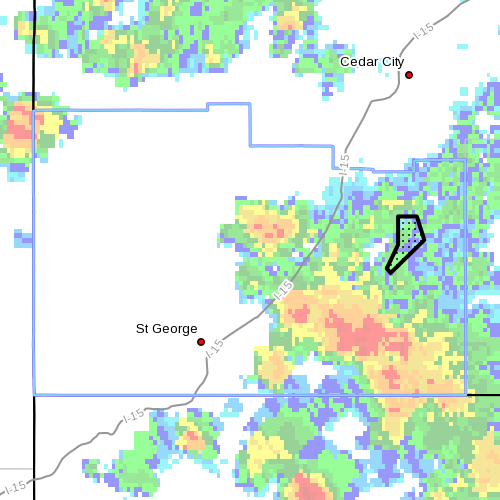 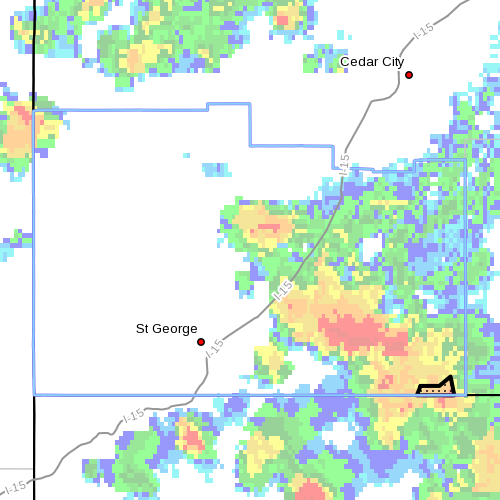