ST. GEORGE — There is no horsing around at the World Horseshoe Pitchers Championship Tournament.

Today marked the start of the National Horseshoe Pitchers Association World Tournament that is being hosted at the Dixie Convention Center.

The opening ceremony began with Southern Utah’s American Legion Color Guard. They presented the United States flag, the POW flag, and the flags of the 5 countries including, Norway, Canada, South Africa, Namibia and the United States, which are participating in the competition.

“It is really important because it is a way to honor our country,” said Don Osborn, who is a member of Southern Utah’s American Legion, “and even those that are visiting us from other parts of the world.”

Seventeen-time Utah State Champion Clive Wahline was invited to give the first pitch of the competition. Wahline’s last state tournament title was won in 1981.

“I made a goal and I was sticking to it,”  Wahline said, “It was just great.”

Over 1,000 of the most talented and dedicated horseshoe pitchers are in St. George for the event. Kevin Lewis, Director of Sports Marketing for the St. George Convention and Tourism office, estimates that there are 4,000 to 5,000 people in town just for this competition.

“There are over 1,000 horseshoe pitchers who have dedicated their year to make it to the world tournament and they are here pitching in St. George,” Lewis said. “That is fantastic, isn’t it?”

The event is free for anyone who wants to attend. Competition runs from now until Aug. 3 with pitchers beginning around 7 a.m. each day.

For more information about the NHPA visit www.horseshoepitching.com. 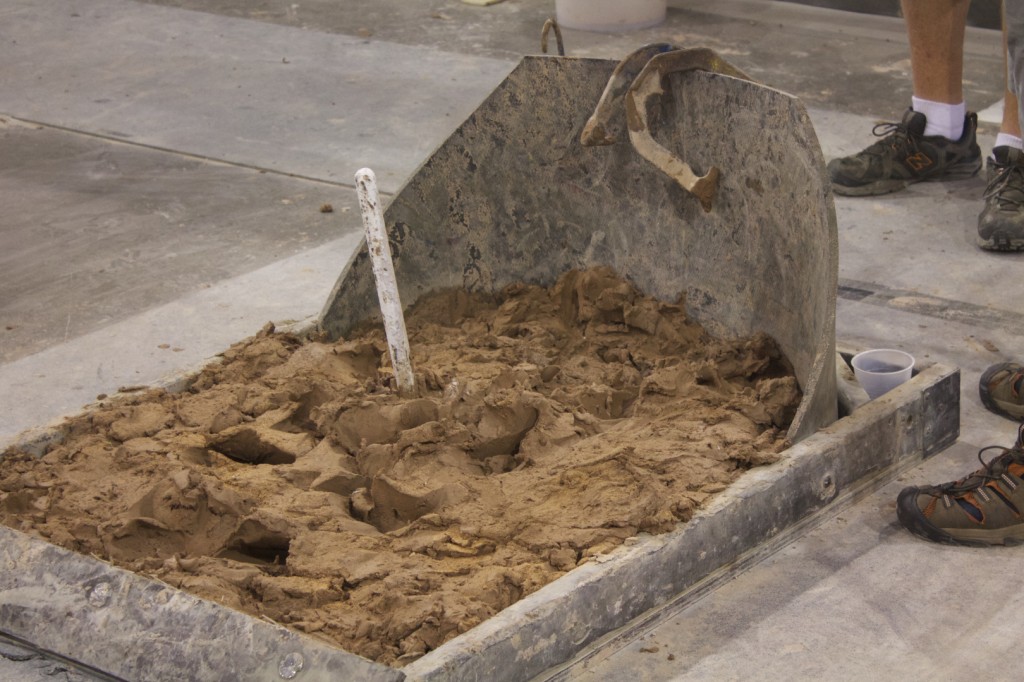 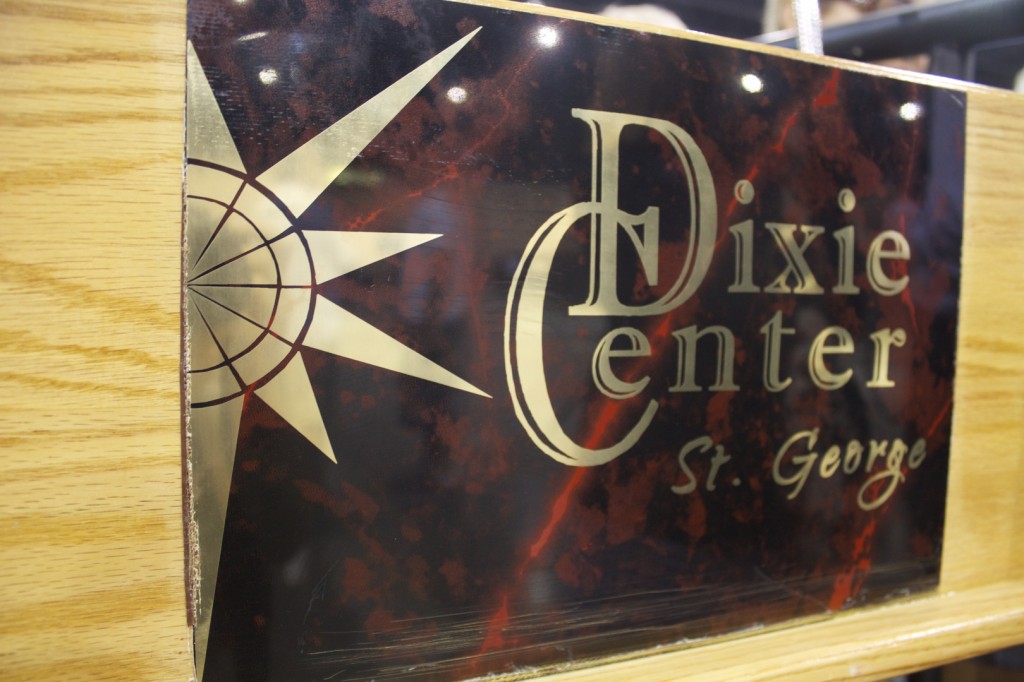 Samantha Tommer is completing her studies at Dixie State University. She is currently working towards her bachelor's degree in integrated studies with a combined major of mass communication and criminal justice. She has had experience with broadcast journalism since 2011. She started off as a producer for DSU's news show, State of the Storm. While producing, she took up the interest in becoming a reporter. She has worked with Dixie Sun News as multimedia editor as well as a co-anchor for the Dixie Sun News Show. Samantha brings her love for and experience in broadcast journalism as a vital member of the St. George News team.