Springdale – ZiCC photographic artist Michael Fatali is branching out. This week, in the Springdale Planning Commission meeting, a public hearing was held to decide whether to allow part of the old West Wind Trading Post and Indian Trading Village in the center of Springdale to be turned into a restaurant called the Backstage BBQ. Fatali’s new restaurant will be located in the same building that already features his recently opened art gallery.

The work that has been done so far on the art gallery side of his new location is first rate and has thoroughly upgraded the gift shop that was there before. If the restaurant turns out to be as great as the gallery, the top-rated restaurants already in Springdale are in for some serious competition.

Restaurants in Springdale – Fatali said he has decided to expand into the restaurant business because fine dining is just an  extension of fine art.

And although one high-end restaurant failed in Springdale recently, Fatali isn’t worried. He said that his favorite quote about that is, “My concept of an entrepreneur is somebody who jumps off a cliff and builds an airplane on the way down.”

When the commission considered Fatali’s application, nearly all of their time was spent dissecting the amount of parking that Fatali would have for his new restaurant. Springdale has exact rules about parking and Fatali’s concept was long on great ideas and short on specifics. Parking has long been a problem in Springdale. Today, the attitude of the commission is, “Fool me once, shame on you. Fool me twice, shame on me.” Ultimately, the commission decided to table Fatali’s application until the August 6 meeting.

Music in Springdale – Another of Fatali’s ideas was to bring in musical groups in the evening in an open air “family atmosphere.” This is also something that Springdale has sometimes had problems with because tired hikers lodging in nearby hotels, not to mention nearby Springdale residents, would like to go to sleep rather than listen to “Rage Against The Machine” wailing into the wee hours. Fatali said that he would install high-tech audio equipment that would direct the sound inward rather than out, and besides, he didn’t plan on bringing in that kind of group. So why is the subtitle of the restaurant “Utah’s Rock-n-Ribs”?

The artist in Fatali clearly started to come out as the commission asked probing questions, “It would be a real shame if we can’t find a way to bring a musical culture to Springdale,” he said. (Some might ask, doesn’t Springdale already have one? ZArts might have something to say about that.)

At one point, Fatali also said, “I’d like to do something more in the future … “ and mentioned the Utah Symphony. 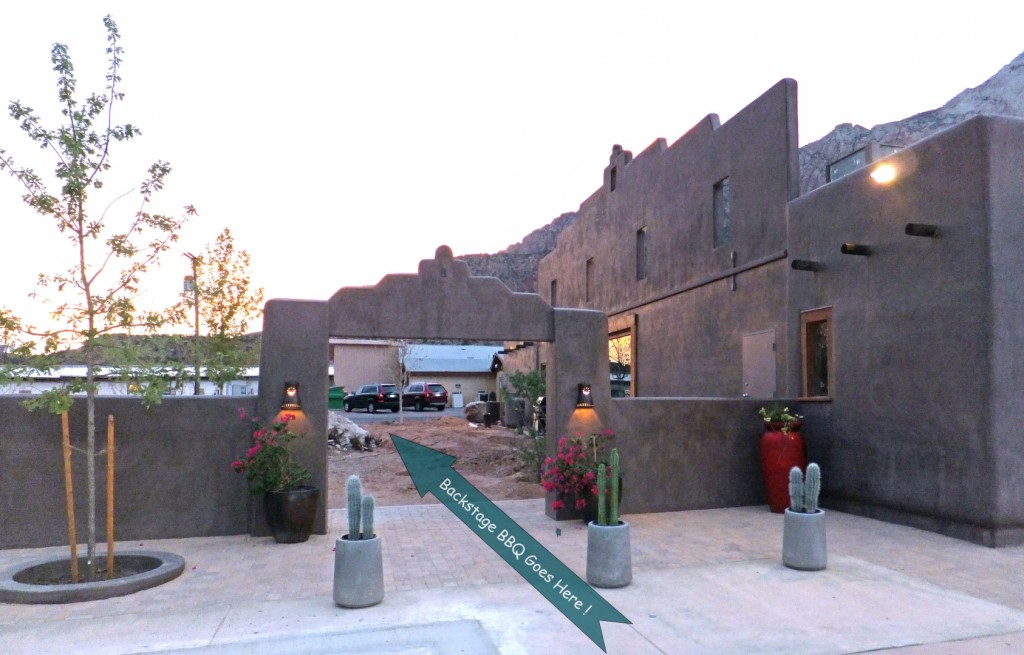 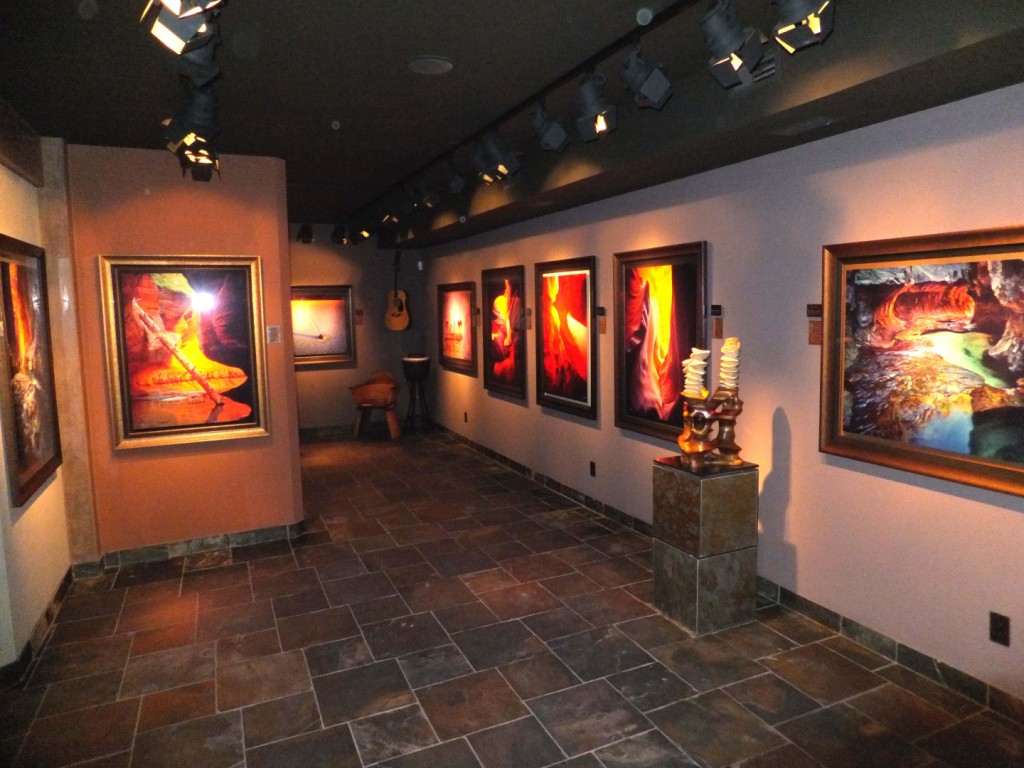 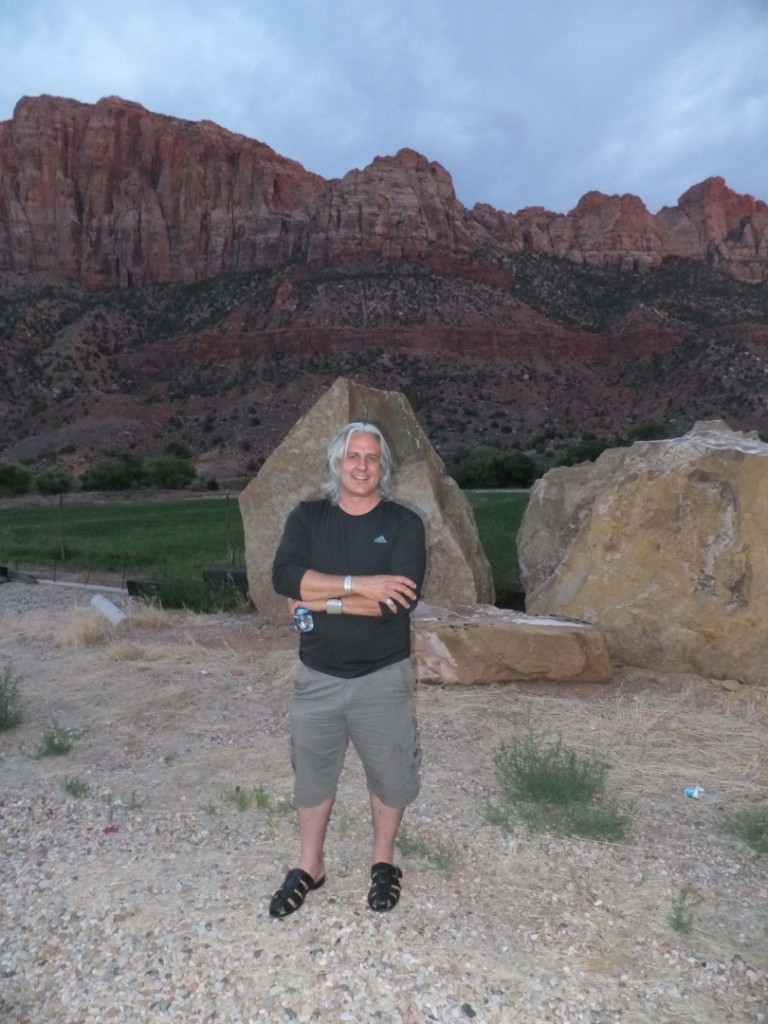 After a career creating software for business, Dan Mabbutt moved to the finest little town in the known universe: Springdale, Utah. Since he has always been a writer trapped in the body of a techie, he now spends most of his day in front of one of his computers doing what he always wanted to do: writing. Dan freelances for a variety of publications that has included Utah Business, Catalyst, and a lot of technical magazines but especially St. George News.

St. George man sentenced to drug court probation during hearing on 4 cases, 2 of which are dismissed