ST. GEORGE — International competitors of all ages will be at the Dixie Convention Center for the 2013 World Horseshoe Tournament July 22 through August 3; the event will include a screening of a special film staged upon the contest of horseshoe pitching.

The film, “Pitching Hope,” by writer and director, Tony Mendoza, is set around the tournament. The backstory of its writer is an unexpected one, as compelling as the message of the film. Mendoza, a horseshoe pitching fan, will share his inspiration for the film at this year’s world tournament – a film he wrote while serving in the military in Afghanistan as a love letter to his wife and two daughters back home.

In “Pitching Hope,” a young, female college student is forced to compete in an underground high stakes game of horseshoes to win back her tuition money with the help of her father.

The story, Mendoza said, “is really based on families and trying to create something that hasn’t been captured before in narrative film.”

Mendoza served 15 years with the army, three years active duty, 13 with the National Guard serving in various units, and he trained soldiers getting ready to deploy to Iraq. In Afghanistan, Mendoza served as a platoon sergeant for a maneuver platoon aggressively pursuing the Taliban. He’s always been a professional soldier and had an interest in film.

“It’s a paradox being a soldier and an artist,” Mendoza said.

The struggle to film

One may wonder how a soldier managed to write a film and work through the early stages of production while serving in Afghanistan.

“Preproduction happened in Afghanistan,” Mendoza said, “with real shoddy Internet service, and a slow connection via satellite in our combat outpost. I would write the script, save it as a PDF, and send it to a script manager when my email worked.”

As far as how he discovered actors and crew to help him: “I hit up actor websites,” he said, “and it was mostly email back and forth, and auditions happened over YouTube slowly. We had a few people stateside who could scout locations and rent cameras.”

Cathy Leach, the film producer, scheduled rehearsals for extras. And she managed to get local casinos to donate space along with other locations such as offices and gas stations.

The entire film was made with Mendoza’s savings and tax returns. He and his supportive wife saved any extra money they had socked away and the crew, production manager Eric Crane, and actors mostly came from Bakersfield, Calif. on deferred payment. The film was shot for $30,000.

“My family competes in horseshoe tournaments,” Mendoza said. “There are a lot of parallels and reality in it to my life.”

Drawing from personal experience Mendoza was able to write a film that centered on the horseshoe tournament.

While filming, Mendoza met with a three-time world horseshoe champion.

“He had me pitching hundreds of shoes,” Mendoza said, “and I was smoked mentally and physically.”

The main protagonist, Samantha, was written as a combination of Mendoza’s two daughters. His oldest, he said “is very feminine and strong and absorbs what I say;” of his younger daughter, “she is a little rougher and will pipe up (to argue with Mendoza).”

The father in the film is not unlike Mendoza himself. “He has a harsh edge about him,” Mendoza said, “a military background, a guy who doesn’t coddle in his parenting — he teaches reality, gives 100 percent because we don’t want our children to settle.”

Mendoza said there is “nothing wrong with a housewife as they are the background of American culture, keeping the family together;”  but he said he wants his girls to choose what they want to do and not take the easy way out.

The father’s story in the film is based on a friend of Mendoza’s who was one of 15 people that provided sniper overwatch – long range surveillance – in an operation that went bad. Only two of the 15 people survived a particular mission, including Mendoza’s friend. Over Christmas this friend went home to visit with his family and never returned to base; he was killed by a drunken driver.

“To be one of two men to survive and be killed by a drunken driver — that’s a story I wanted to share with people and pay homage to him,” Mendoza said.

Mendoza said Afghanistan lacked color and music when he compared it to the United States.

“Americans appreciate the ability to express words, ideas and artistic expression; at the core of who I am — fighting, and the things that I do, a large part of it is defense: defending art and our country. It is deprived in Afghanistan. I defend the right to be creative.”

For a military man interested in the arts to hold down the fort on both fronts, there has to be purpose: “Only one percent of the American population serves in the military,” Mendoza said.  He said he wished more people served, but has taken it on as his responsibility.

“I’ll miss the birthdays and anniversaries,” he said, “so everyone else can have it.”

While Mendoza wants each viewer to have a personal connection to the film, he said he disagrees with how Christian culture in the States is often represented as quiet and meek, turn the other cheek. Through the father characterized in the film, Mendoza said he, having served in the military, wants viewers to take away a different view of an individual who is Christian and lives with a different set of circumstances and lifestyle choices.

“It’s easier to shake Bibles and point fingers than to have to walk your faith,” he said. “I’ve walked by faith against Taliban forces shooting at me.”

Mendoza aligns himself more with the “Machine Gun Preacher” elements of Sam Childers, disagreeing with a meek form of Christian culture.

“I meet angry rough people of faith all the time,” Mendoza said. “I’ve always struggled being a man of faith and being an individual. I’ve been in hostile areas, and it’s not out of line. Taking up arms is Christian. If you want to reach out to others you need to be real people of struggles — rough men and women willing to do violence so others can have their faith.”

“Rough, mean, violent people of faith do things to keep us safe here in America,” Mendoza said of the edgy father character in his film.

The film crew will have a general booth July 23. The film will be shown and three main actors, costars and the director of photography will have a presence along with Mendoza. Autographed DVDs will also be available for purchase at the booth and proceeds will benefit the National Horseshoe Pitchers Foundation, which in turn supports the National Horseshoe Pitchers Association Hall of Fame Facility and provides grants to clubs for constructing and updating horseshoe courts.

Who: 1,500 competitors plus their families and friends 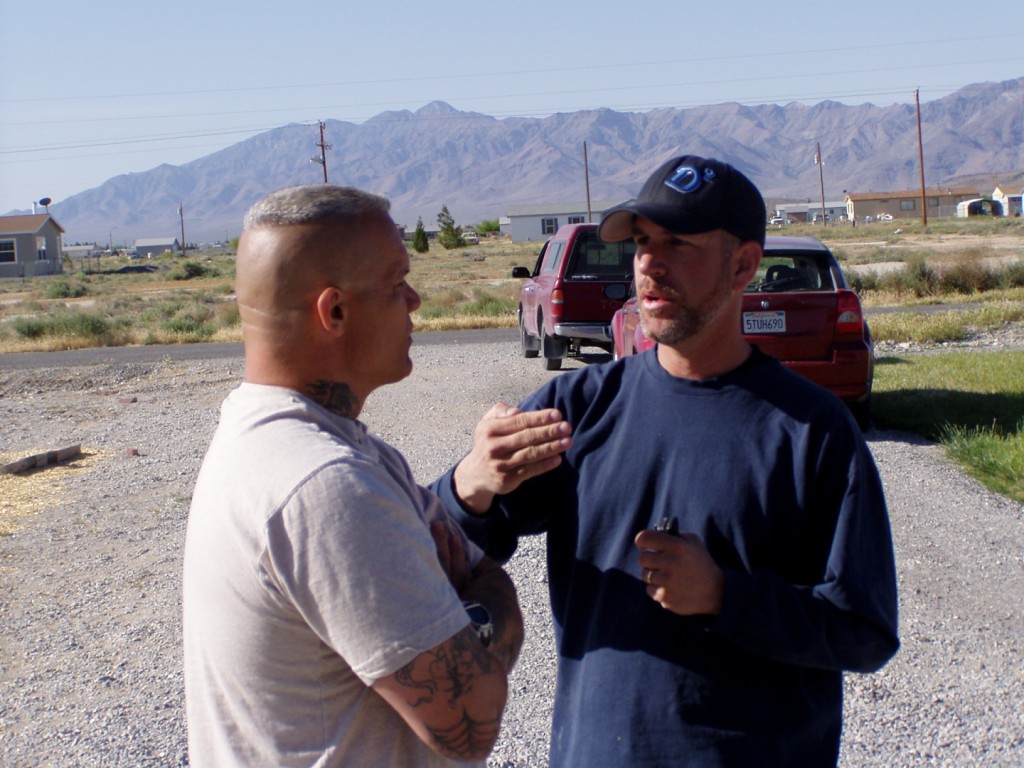 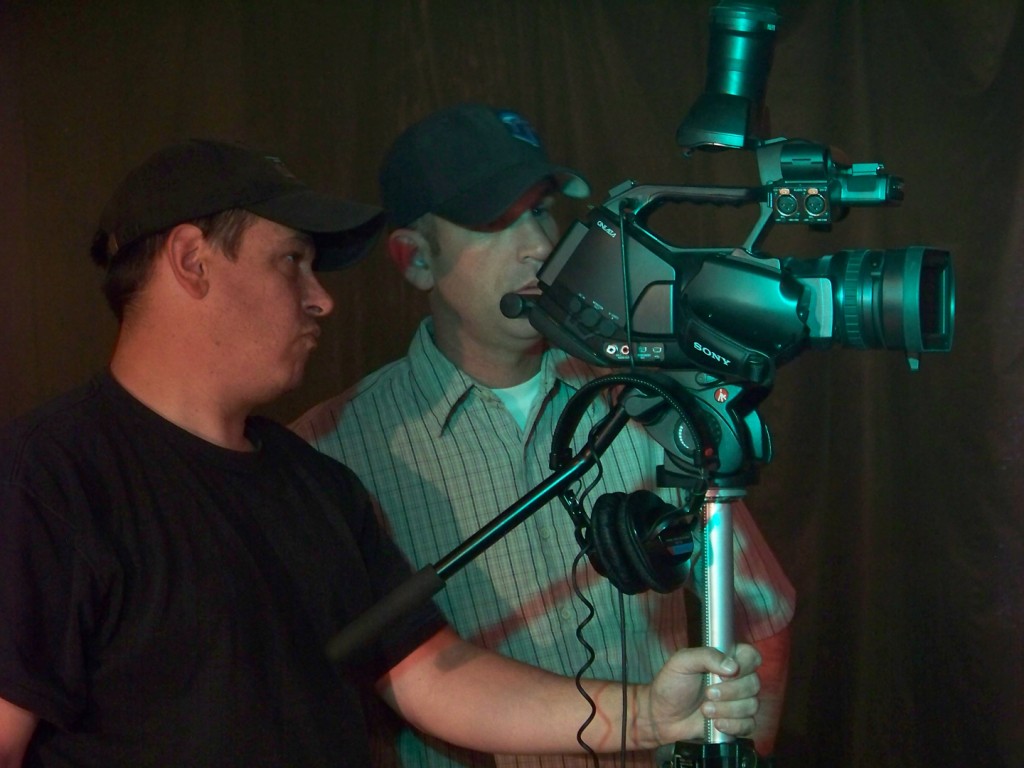 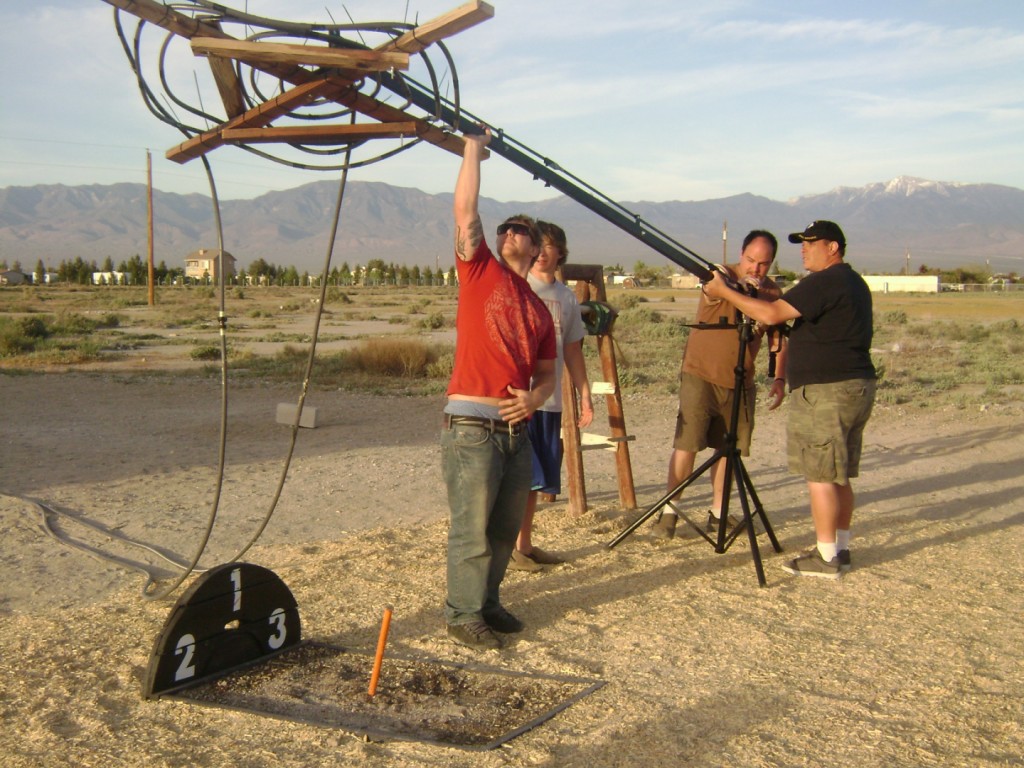 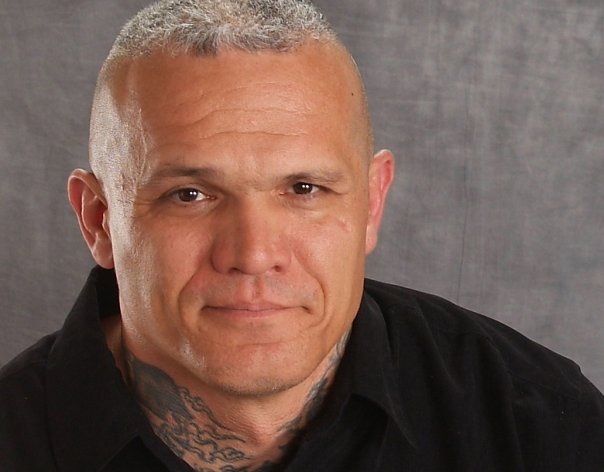 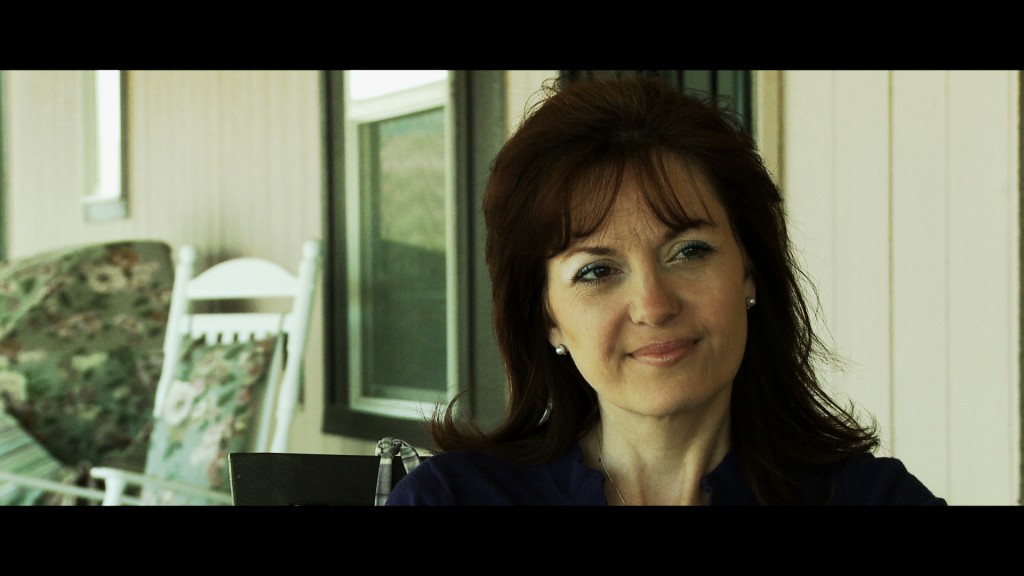 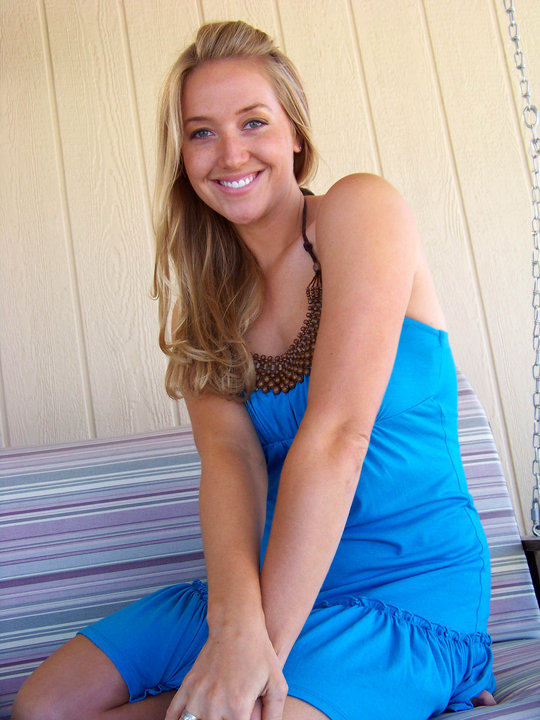 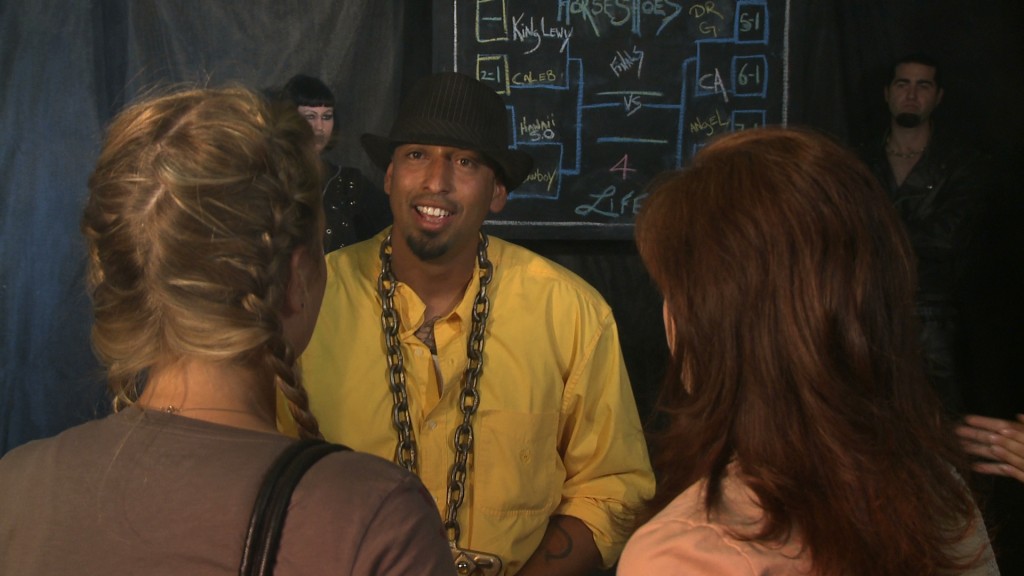 Forget the vacation: Create your own backyard paradise