ST. GEORGE – Who knew the Burns Arena at Dixie State University could hold more than 14,000 people?

Well, to be honest, the crowds showed up in four different sessions Wednesday and they all had pretty good reasons to be there. It was graduation day as St. George’s four high schools presented more than 1,200 diplomas to seniors enjoying their last moments of free public education.

Meanwhile, family and friends from St. George as well as from around the country attended and cheered on their graduates as their names were read. A check of the license plates in the Burns parking lot showed visitors from as far away as Virginia and Washington states as well as New York and Canada.

“I feel incredible,” said freshly graduated Dallas Griffin, who completed his education at Pine View this week. “What a great day.”

Griffin was one of more than 300 graduates from PVHS. Desert Hills sent 265 across the podium, and Dixie graduated 311. Snow Canyon had the highest number of new alums, sending 331 between the S and the C to receive their diplomas.

Dixie had a bit of a send-off for principal Larry Bergeson, who is leaving the school to become the Washington County School District superintendent. The Dixie leader received a standing ovation from the crowd, as did Marshall Topham, who is retiring after decades as an educator at Pine View. Topham said he would be a “Panther forever.”

Social media filled with photographs and even videos from the local commencement exercises, including a “Flash Mob” ending to the Desert Hills graduation ceremony. 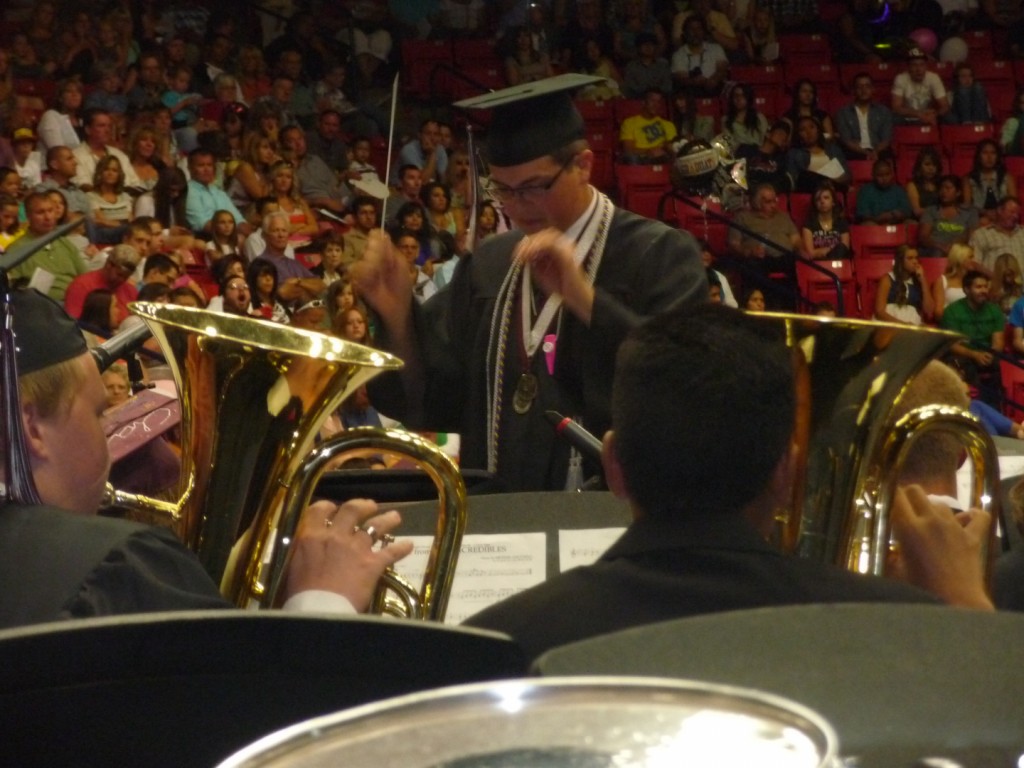 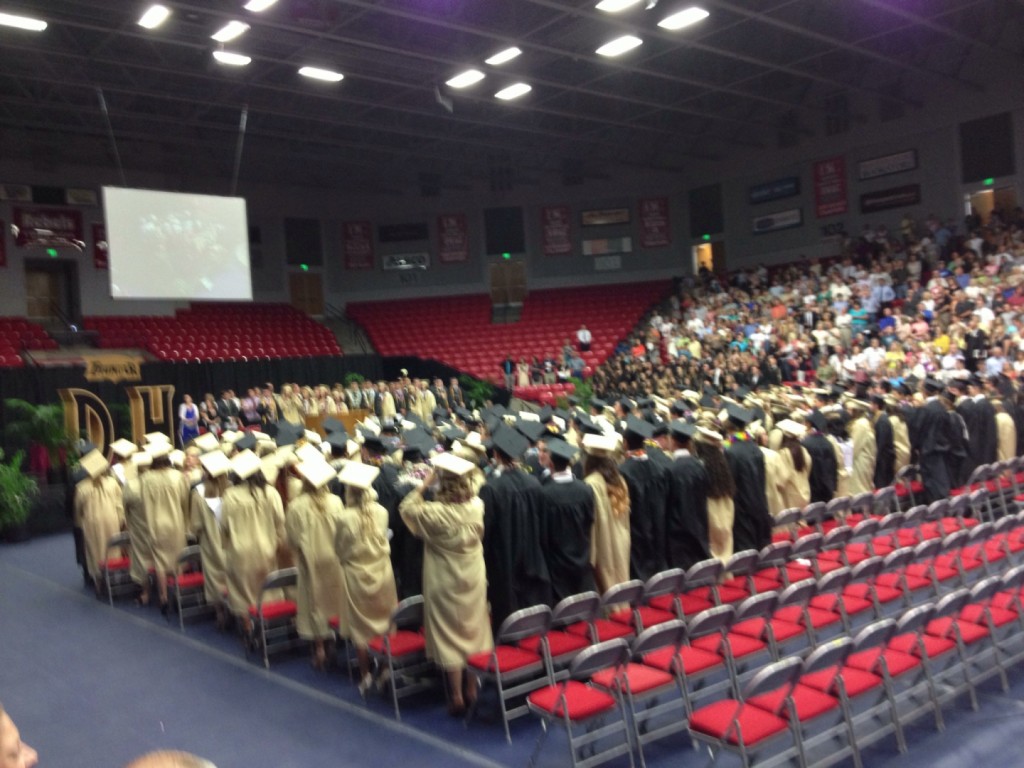 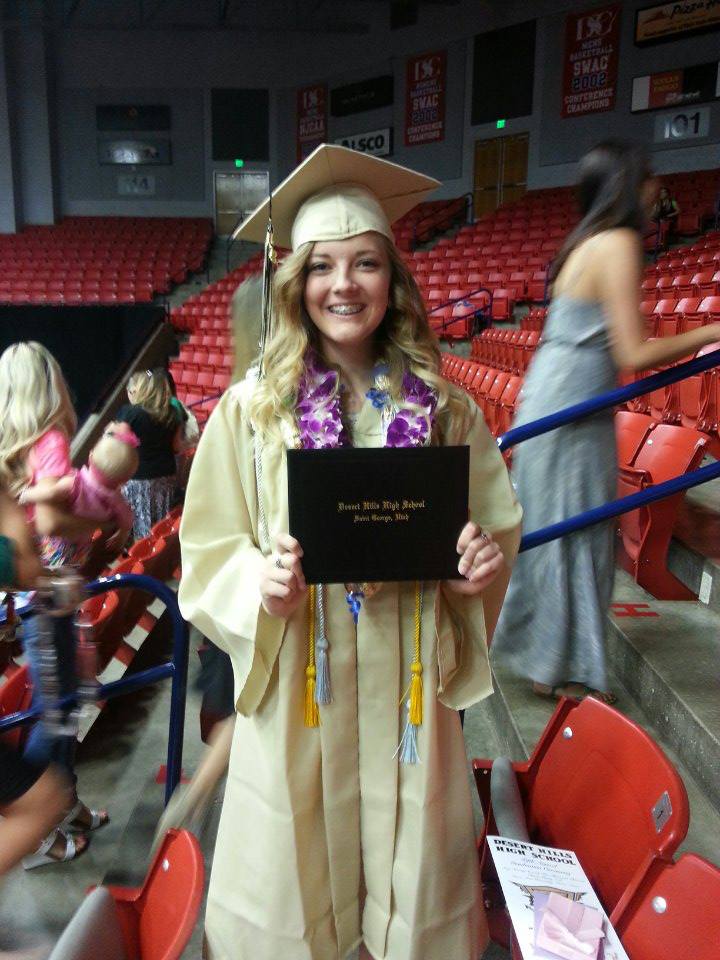 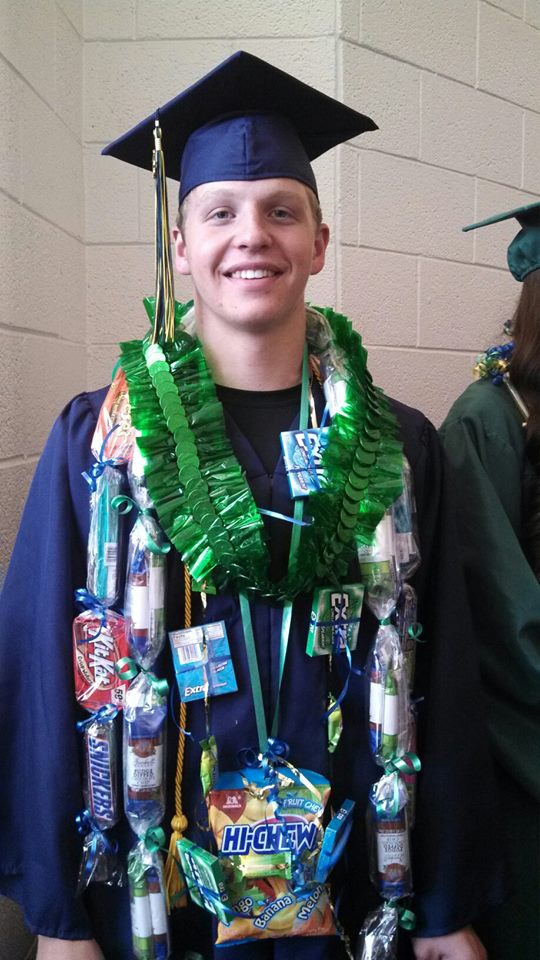 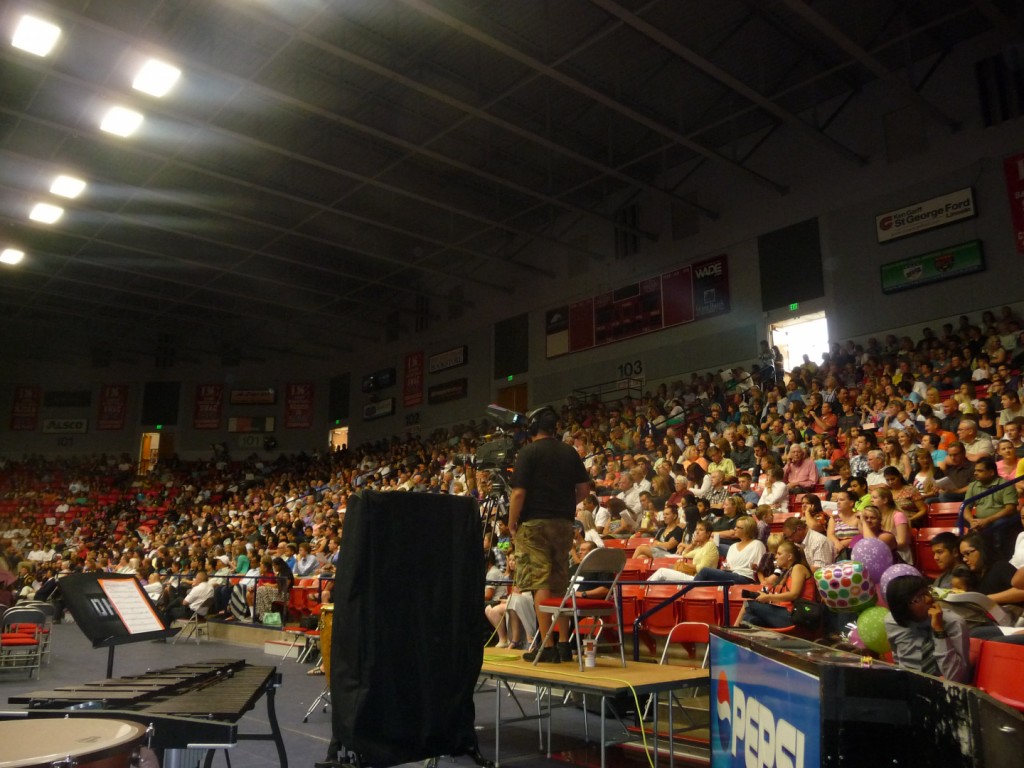 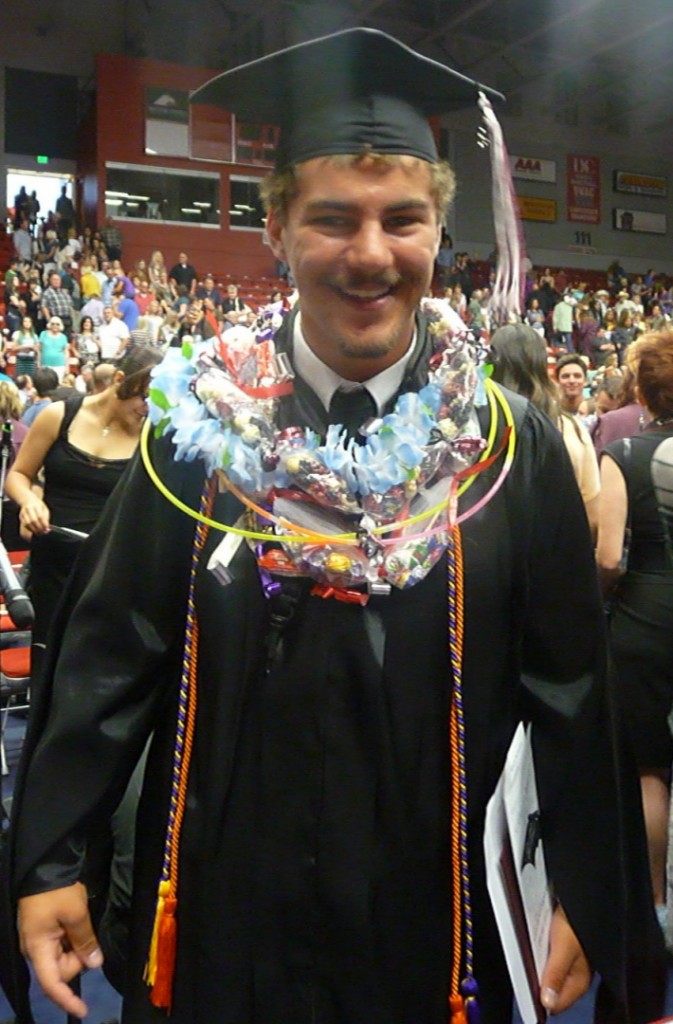 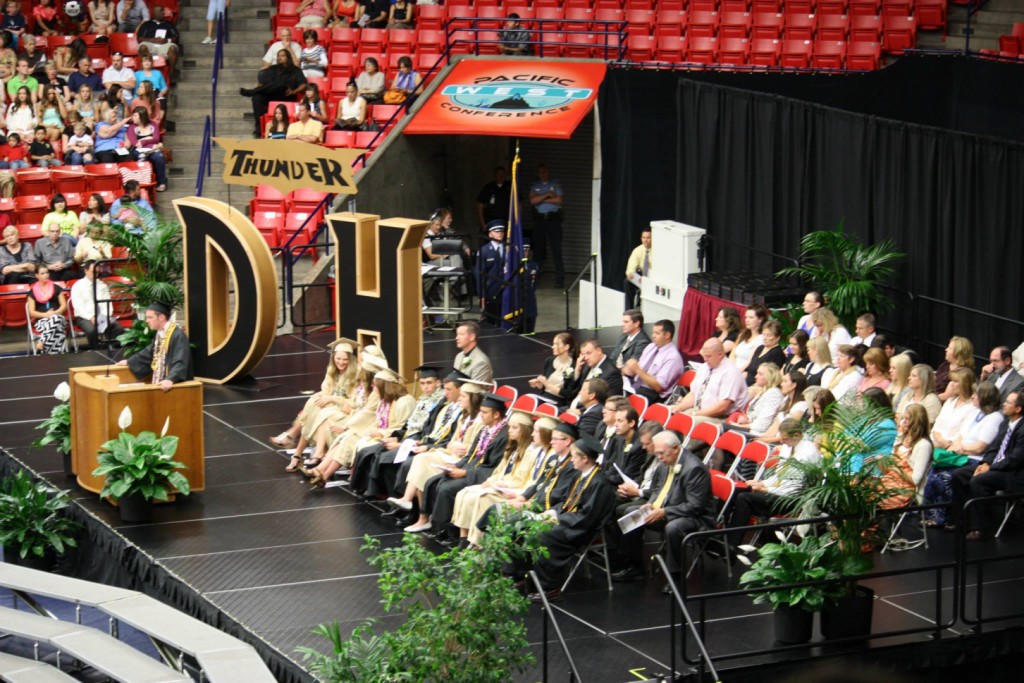 'Light at the end of the tunnel': COVID-19 vaccine timetable released

Giving Tuesday, and beyond, crucial as pandemic constricts cash flow and limits volunteers