ST. GEORGE – St. George may be far from the tension radiating from North Korea’s nuclear missile threats, but it is home to at least one man who has a better understanding than most about what the mood is like across the sea in the divided Asian nation of Korea.  James Lee is a sushi chef who helps run the new sushi bar at Smith’s grocery store. Lee is also orignally from South Korea, born and raised there until his late teen years.

Lee described life in South Korea as a pleasant memory, but much different than how children grow up here in the states. The main differences that he  sees between life in Korea and life here is “the richness of it.”

“Citizens of the USA are blessed with very rich lives,” Lee said, “not in terms of money, but in opportunity.”

Lee went on to give examples of all of the different options and life opportunities that can be found in the different parts of the United States.

“There are so many things to choose from, all in the same country here,” Lee said. “You can find just about any type climate you want to live in, all different kinds of jobs, and almost an endless variety of food to choose from. Korea was great, but it’s not the same; and I guess that is why we came here.”

Lee explained that South Korea is largely all the same climate. It is also fairly crowded for its geographical size, and there are fewer resources and opportunities for different jobs and lifestyles there. Lee said that despite the downsides to his homeland, it is still the place of his birth and childhood and he misses it from time to time.

Some of Lee’s memories of South Korea are less pleasant than others, particularly when it comes to his homeland’s strained relationship with their northern counterpart. Lee grew up with the constant threats pouring over the border from the north, and over time became somewhat desensitized to them. When the recent news broke out about the nuclear threats coming from the new leader of North Korea, Lee said he was neither surprised nor worried about them.

“This is everyday life for South Korea,” Lee said, “I don’t think anyone really takes this guy seriously over there.”

Lee went on to compare the pattern of threats coming from North Korea’s administration over the years to the story of the “Boy Who Cried Wolf.”

“A guy can only make so many threats,” Lee said, “before people stop believing that he would ever actually do something.”

Lee said that if Kim Il Un did in fact make a move, he would risk ending up with the same fate as Bin Laden.

“He would be very stupid to do something like that,” Lee said, “It would be suicide. Look what happened to Bin Laden, and he was hiding.”

Lee also explained something that he said he feels many people do not understand about the relationship between North and South Korea:

“We don’t like the leaders of North Korea, but we do care about the people,” Lee said. “Many of us have relatives and others that are stuck in the north, and with every New Year we hope and pray that they will be able to rejoin the world and find happiness.”

The future of North Korea in the short and long term is highly uncertain right now. It is a volatile situation, and at this stage all that most of us can do is watch and wait. 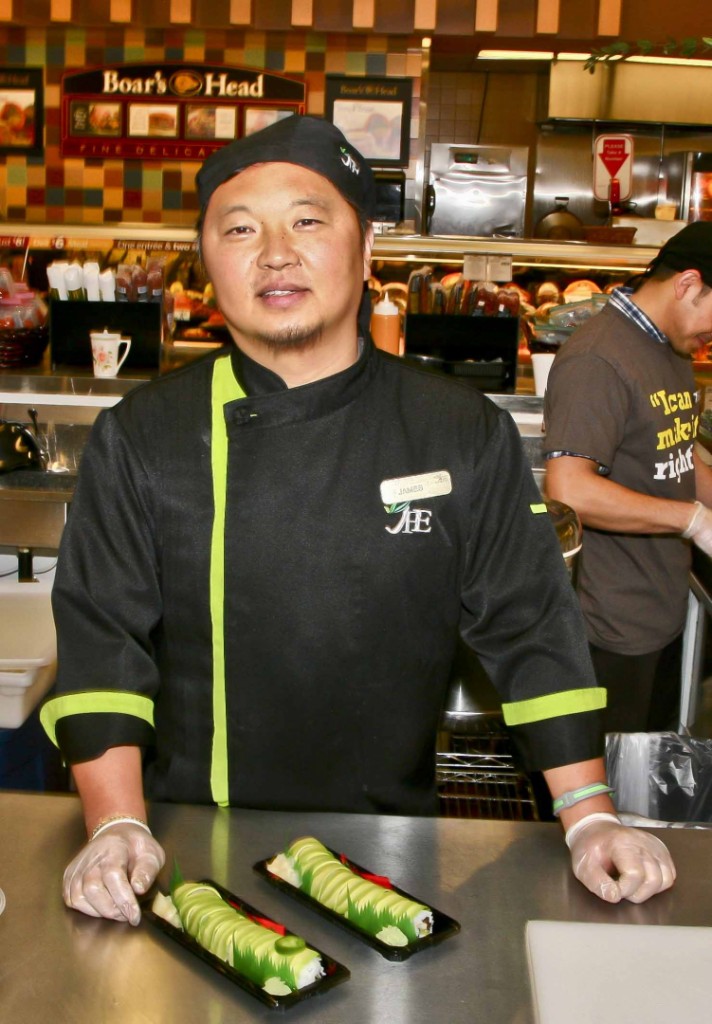 'I promise you this, our guys will compete': DSU men's basketball ready for first Division I season

Relationship Connection: My husband is a narcissist and won’t get help