In giving statements to St. George Police Sgt. Craig Harding on scene, both parties and witnesses pointed to their interpretation of the changing traffic lights as the main cause of the accident, with each driver claiming they had the right of way. The pickup also carried two passengers who gave statements.

Although the driver of the truck claimed the light was green and then yellow, the driver of another car traveling in the same direction told police the light had already turned red; that driver had in fact stopped as the pickup truck entered the intersection.

“Driver  number 1 in the pickup said ‘no, i think my light was green,'” Harding said, “So I asked him, ‘green? really? This guy’s saying red,'” referring to the driver of the other car.

“He didn’t know what the color the light was,” Harding said. “Then I turned to the other two guys who didn’t speak english very well – they both said no rojo rojo,  amarillo. … and at first the driver said verde; so I think the driver got the color yellow from the two passengers because he told me he didn’t see the color of the light – there’s no way he went through on a green light.”

The driver of the pickup truck was cited for running a red light, based upon witness statements offered the officer investigating the accident.

All parties involved were local. None required immediate medical attention, and both vehicles were towed inoperable. 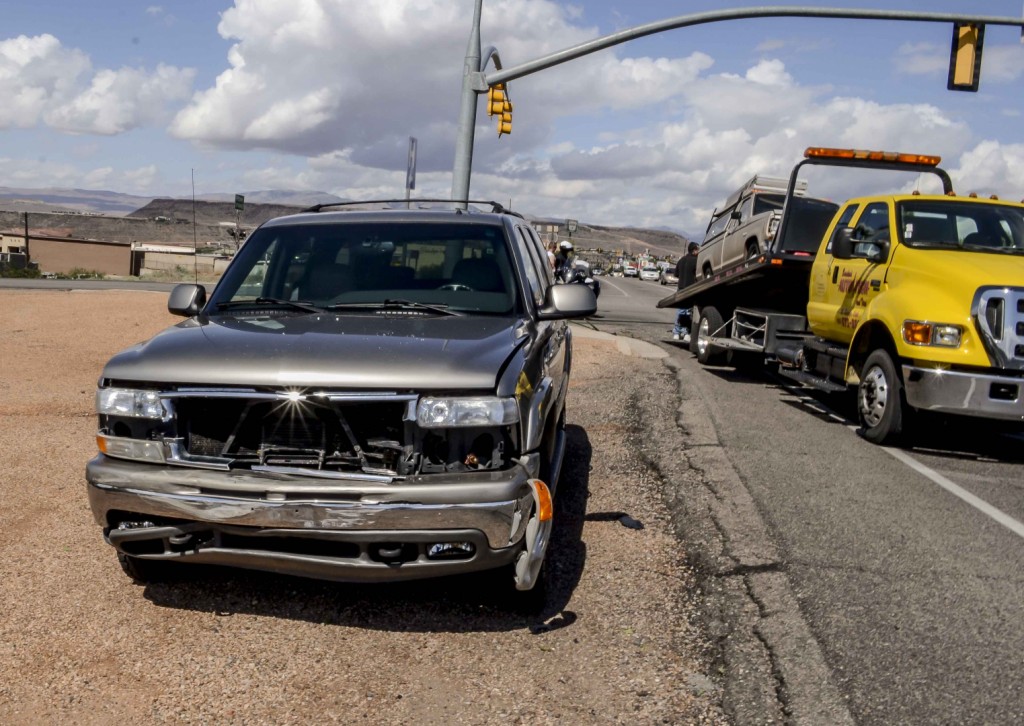 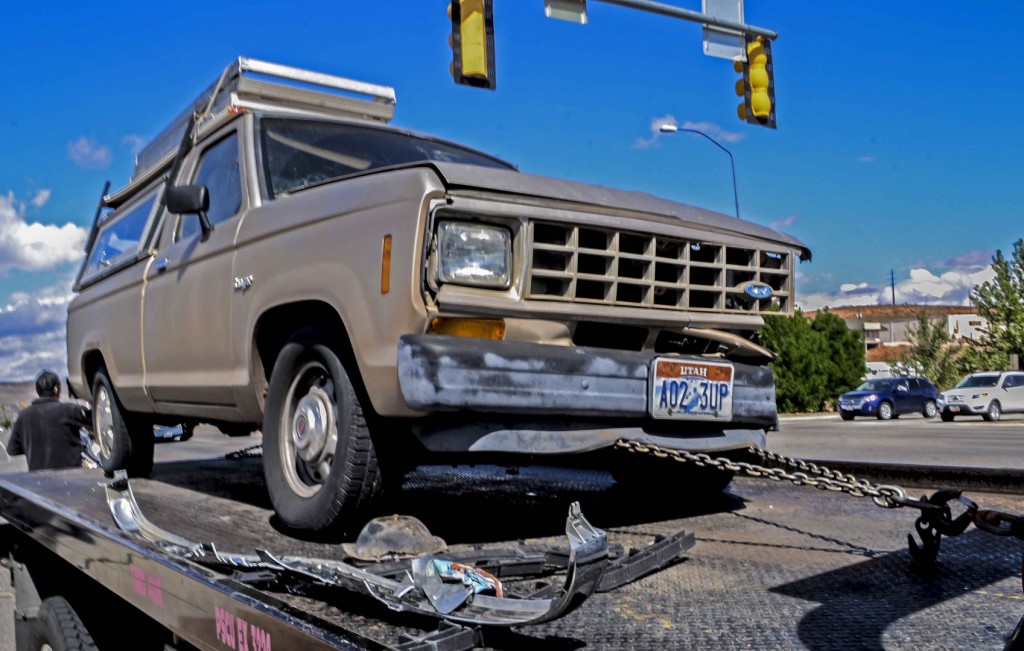 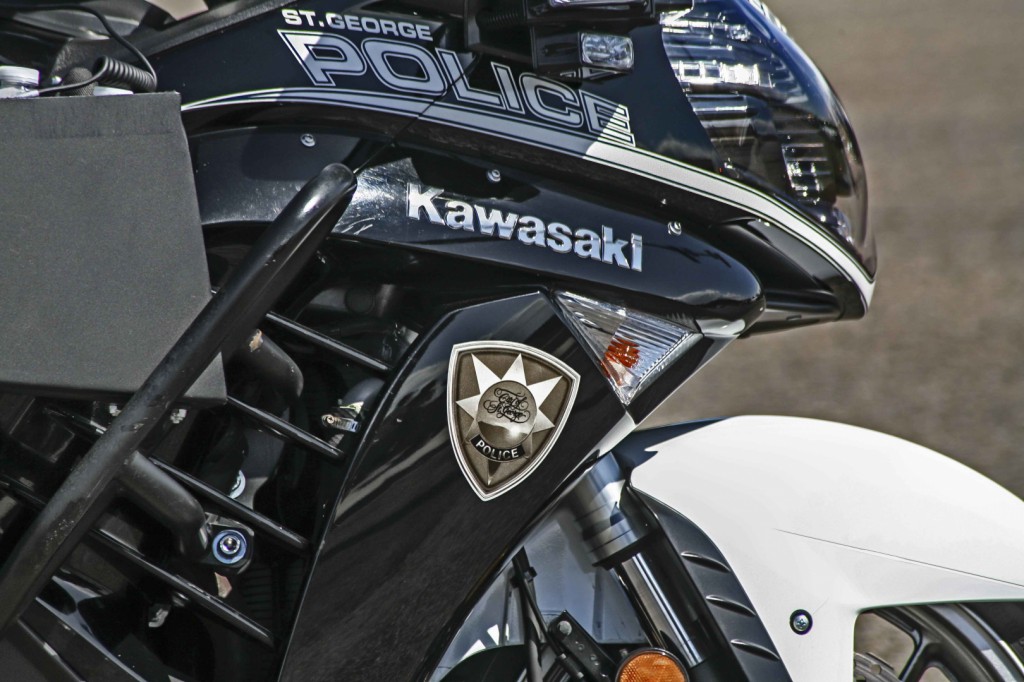 Chris Caldwell is a recent grad from Dixie State, with a degree in Mass Communication and Visual Technologies. He worked as a photographer and photo editor for the Dixie Sun, and can always be found behind a camera. Chris was born in California, then grew up in the St. George area. When he’s not shooting news, Chris is usually outdoors, longboarding, camping, hiking, or fishing; with a camera, of course.