ST. GEORGE – It may never replace football in the hearts of Desert Hills sports fans, but boys soccer is definitely gaining ground.

A rambunctious crowd of several hundred watched the region champs make their way into the state semifinals with a 1-0 win over Juan Diego Saturday afternoon.

No doubt the Thunder defense was the story of the day. After a frenetic start in which Juan Diego got off four shots in the game’s first couple of minutes, the back line, anchored by Brock Johnson and A.J. Yergensen, settled in and took over.

“They were amazing,” goalkeeper Vincent Enfield said. “The whole defense kept the ball away after the first couple of minutes. Every one of my shutouts have been because of them.”

The only goal of the game came early in the second half when Justin Brinkerhoff got off a lightning cross and Chase Thompson headed it home.

“I take pride in being able to judge where the ball is going in the air and being able to use my head, especially on passes from Justin,” Thompson said. “We’ve been doing this so long together. I just have a feeling where he’s going to put the ball.”

The game got really physical as it wore on under the blazing Dixie sun. The official, sensing the importance of the playoff game, perhaps, was slow with the whistle and let the players bang it out.

“It did get a little chippy, but we were able to keep our composure,” Thunder coach Stuart Dewey said. “Our defense was outstanding. They were awesome at keeping the pressure off of Vince and just played well, like they’ve done all year.”

There were several controversial plays and takedowns late in the game, but Enfield stayed cool in the box and stepped uop time and again to deny any real chance for the Soaring Eagle.

“When it was scoreless, there was really a lot of pressure,” Enfield said. “Once we got that goal early in the second half, I relaxed a little. But it was a nerve-wracking game.”

Desert Hills had several chances in the final minutes of the game to add an insurance goal, but the shots were all a little off. Still, the sharp passing and superior speed of the Thunder was evident and as the final seconds ticked off the clock, the raucous crowd cheered and pounded the bleachers.

“That was a lot of fun,” Johnson said. “I’m so excited that we’re going to the semifinals. I’ve been dreaming about it for awhile.”

The Flyers overcame a 3-1 deficit in the second half to send the game into overtime. After two 10-minute periods, the game was still tied, so it came down to penalty kicks. Wasps goalkeeper Cody Cowley blocked two of Dixie’s first four kicks and Wasatch made their PKs to help keep the Wasps undefeated.

Caesar Perez started the game’s scoring by finishing a corner from Alex Green as Dixie took its only lead of the game at 1-0. Wasatch then scored three straight in dominating the rest of the first half.

The second half was another story, however, as Taro Kikuhara scored to make it 3-2 and Dixie added another to tie it up.

The Tigers vaunted defense, ranked first in the state, shut down the Panthers and ended their season. Ogden, which has allowed just five goals in 17 games this season, controlled the ball with GK Auggie Garcia recording his 12th shutout of the year.

Playing on the road and at high elevation, Region 9’s fourth-place team still sent this game into overtime and eventually penalty kicks. Both teams made all five of their first round of PKs before Cedar finally missed in the sudden death sixth kick. 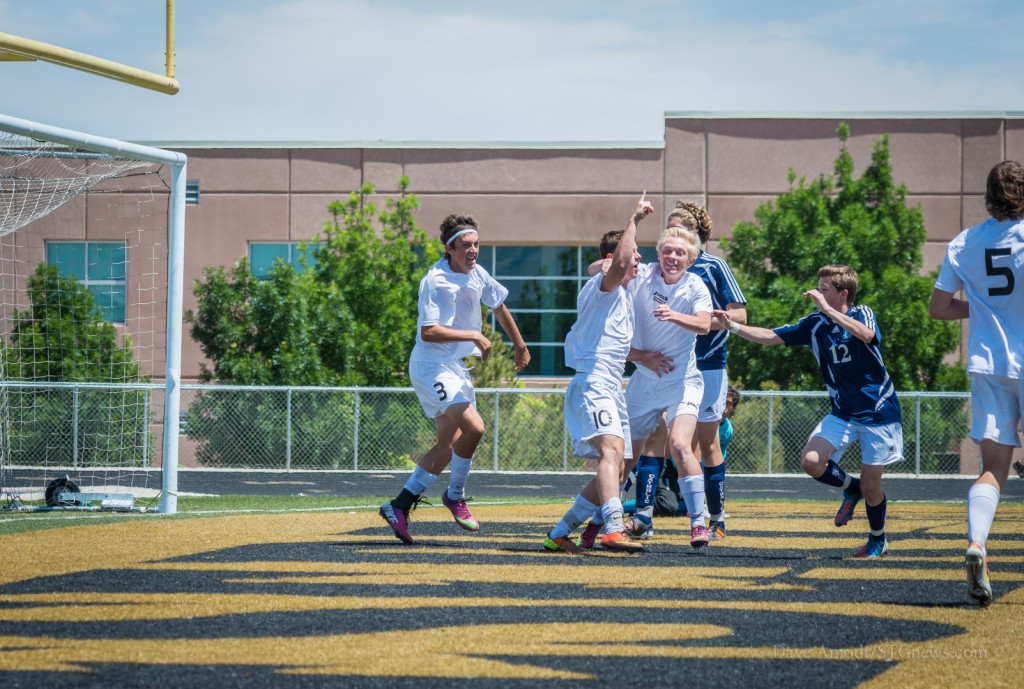 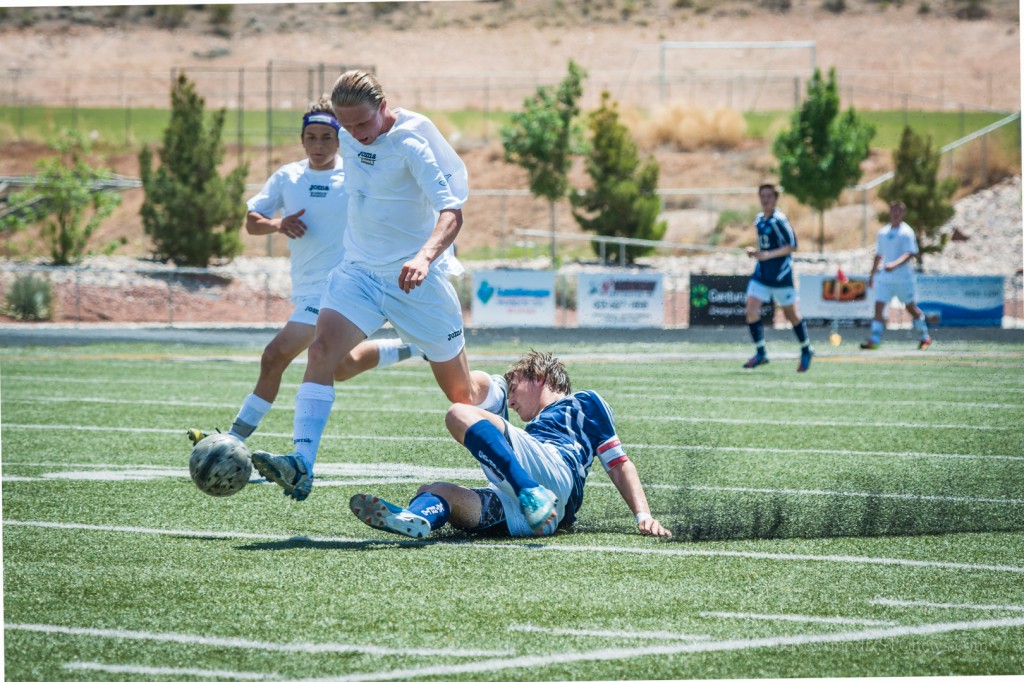 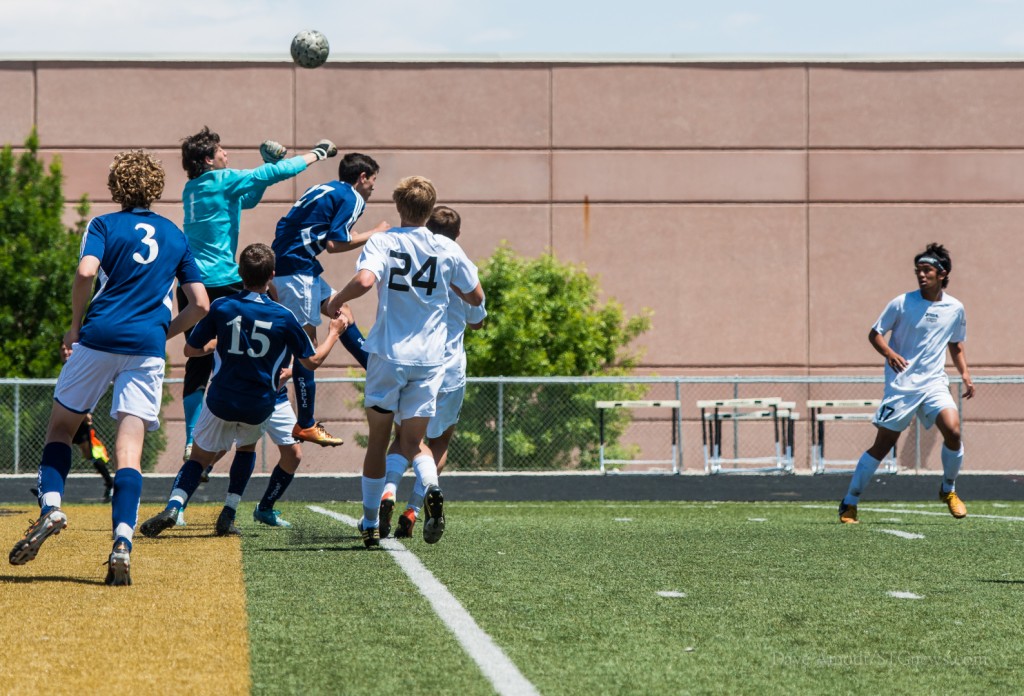 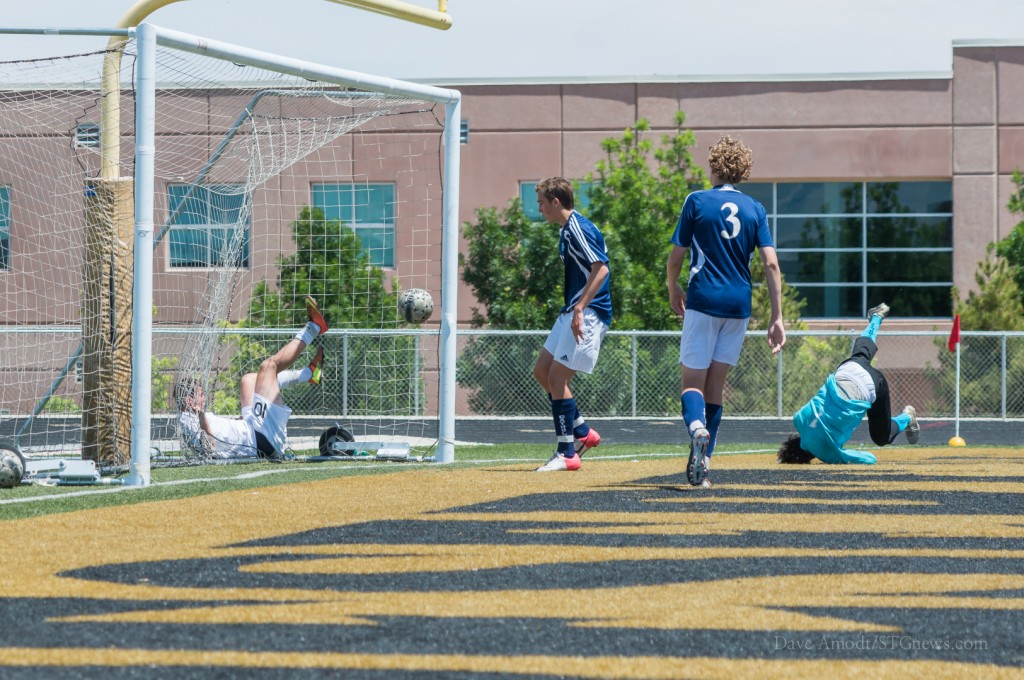 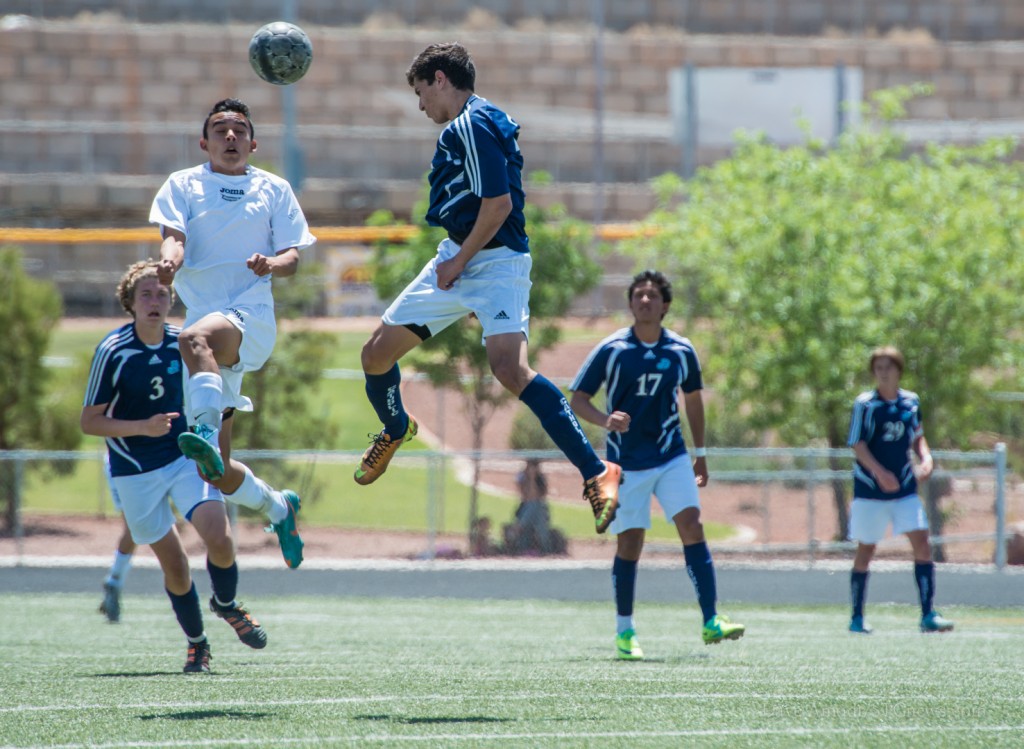