ST. GEORGE – The good people of SunRiver Active Retirement Community in St. George seem to really know how to throw a party. SunRiver celebrated their 15th anniversary this past week, and they showed people that retirement doesn’t have to be bland and boring. Take a look at all of the activities they hosted and participated in: charity golf, a car show, lawn dart competitions, pickle ball, line dancing, square dancing, live music, good food and even a golf cart drive-in movie.

“We’re calling this 15th anniversary our ‘Crystal’ anniversary,” said Bonnie Harrison said, this year’s event coordinator. “It is so much fun, we have great activities, and the community has really come together to support it and make it wonderful.”

Mari Yunker and John Teas found themselves making a spur of the moment decision to participate the car show portion of the event.

“We asked: ‘who puts on a car show on a Thursday?’” Teas said. “Well, it was one of the most enjoyable car shows we have done in St. George. They had about 100 cars, live music playing, and good food.”

Though the anniversary festival ends Friday, do not be discouraged; SunRiver hosts a number of events and they always add their own flare to them, affirming to the community that perhaps age really is just a number. 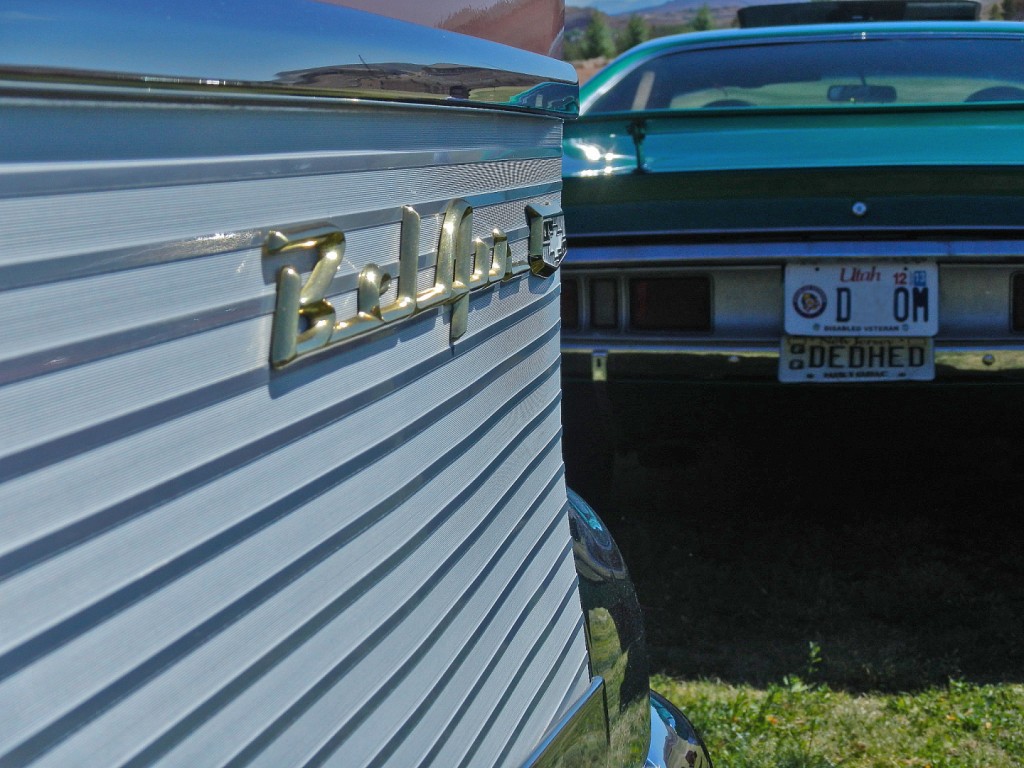 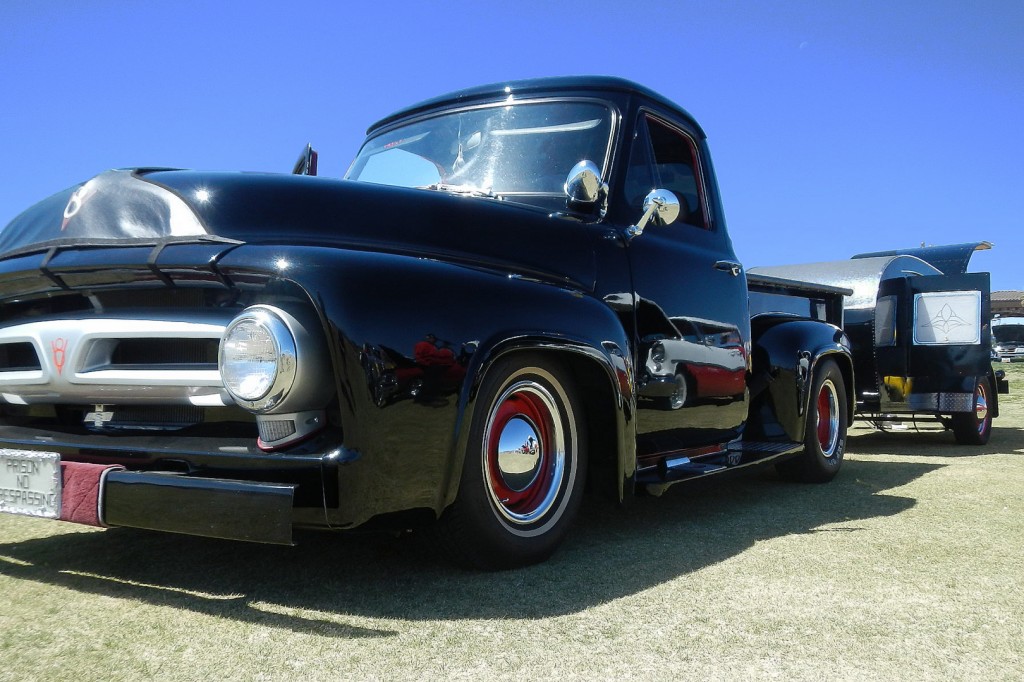 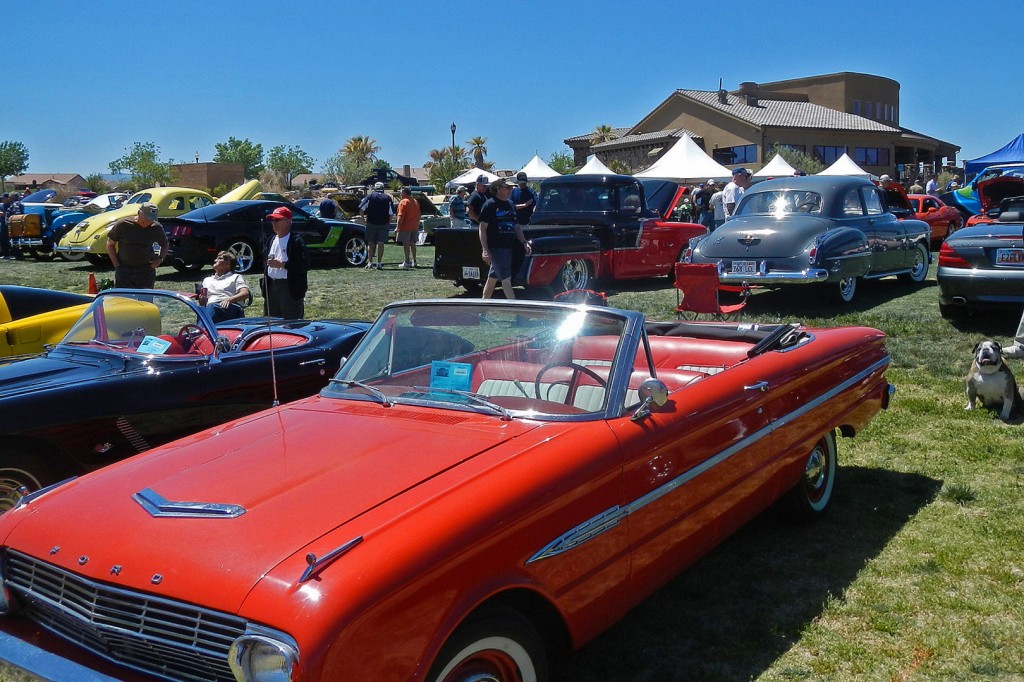 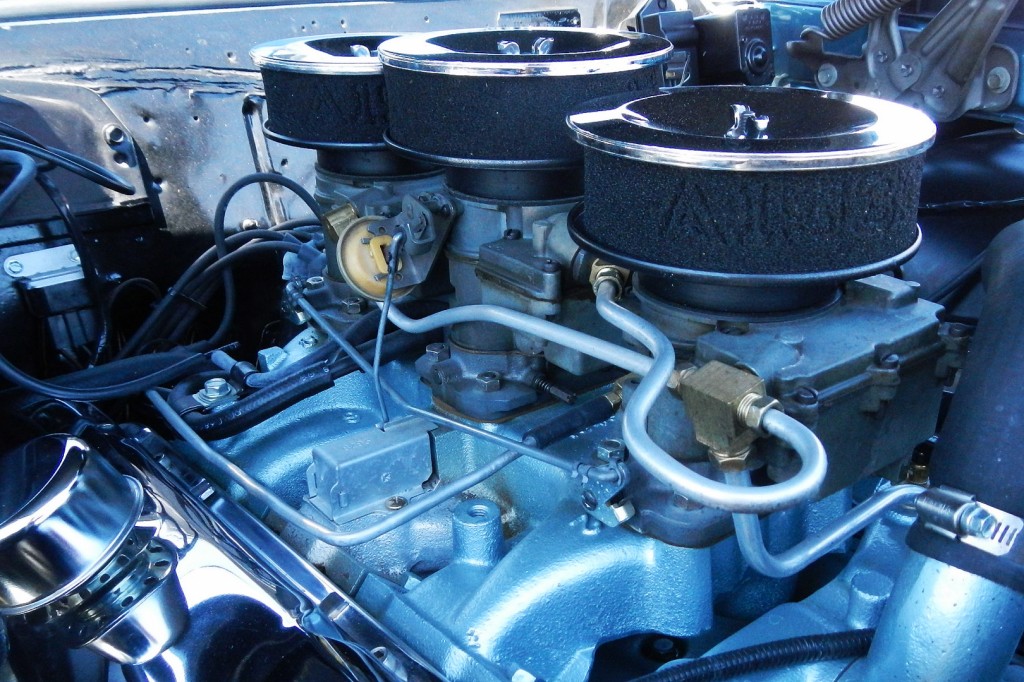 'We must always remember the fallen'; Memorial Day ceremony recalls those who served in combat