ST. GEORGE – On Feb. 9, the St. George-based international humanitarian organization, Heart Walk Foundation, will celebrate 10 years of service to the indigenous Q’ero tribes of high Andes Mountains in Peru, with its 7th Annual Gala to be held at the Dixie Center St. George.

Heart Walk Foundation founders Tim and Penelope Eicher of Dammeron Valley will join with supporters and friends to celebrate a decade of service to a people on the brink of starvation when they were discovered in 2003. The event, “Heart of the Andes,” will showcase efforts of Heart Walk to improve health, quality of life and education for a people far removed from the amenities of modern civilization.

“This is a wonderful milestone for us,” Penelope Eicher said. “We have been working for years to help these beautiful people, and this year we truly have much to celebrate.” Eicher described a solemn and very thin group of people that she and her husband Tim met in 2003 when they were first introduced to the Q’ero tribes:

“High up in the Andes, they had been living off of potatoes for centuries,” Penelope Eicher said. “When their crops failed and they had used the last of the potatoes intended for planting for the coming year, they descended from their mountain home and approached the Peruvian government for aid.

While traveling in Peru, the Eichers learned that the Q’ero had been refused by the government.

“Tim and I hiked up and began building relationships and outlining plans with tribe leaders about ways we could help them,” Eicher said. “We were amazed at how the native culture and traditions of this people had been uniquely preserved, living high in the mountains and far removed from modern amenities.”

Now, 10 years later, the Eichers have worked to oversee the building of trout farms and greenhouses to add protein and variety to their diet, and schoolhouses to formalize education. “Before we arrived, these people had never even held a pencil,” Penelope Eicher said. “Our number-one goal has been to create vital sustainability programs for these forgotten and destitute descendants of the mighty Inca civilization.”

During her last trip to Peru, in September 2012, Eicher was accompanied by local writer, photographer and documentarian, Melynda Thorpe Burt, who filmed students at the Heart Walk Foundation school at Hueccouno, and wrote stories about Q’ero families and their sacrifices and successes in working to integrate agriculture, education, and health initiatives.

Burt, along with film sound technician Keith Owen and film editor Myke Bush, will premiere the documentary short film “Heart of the Andes” at the Gala. Shot in Peru and produced locally, the three will ceremoniously submit their film to DOCUTAH International Film Festival representatives present that same evening.

In addition to the world premiere of the film, “Heart of the Andes,” Burt will showcase an accompanying photo exhibit featuring portraits of individuals featured in the film. The event will also showcase a live art walk featuring art of the Q’ero children, a silent auction and live auction to help raise funds for additional greenhouses, trout farms and educational opportunities for the Q’ero people, and a performing of the “Sacred Space” traditional Andean kinship ceremony.

Heart Walk Foundation is supported by a national board of directors and more than 700 supporters internationally. Local St. George businesswoman Kelli Charlton, director of education at The Skin Institute, was recently appointed to the Heart Walk Foundation Board and will serve as master of ceremonies for the anniversary gala.

The mission of Heart Walk Foundation is to support the preservation of the Q’ero people and their native culture and traditional community living through improved agriculture, education, and health initiatives. 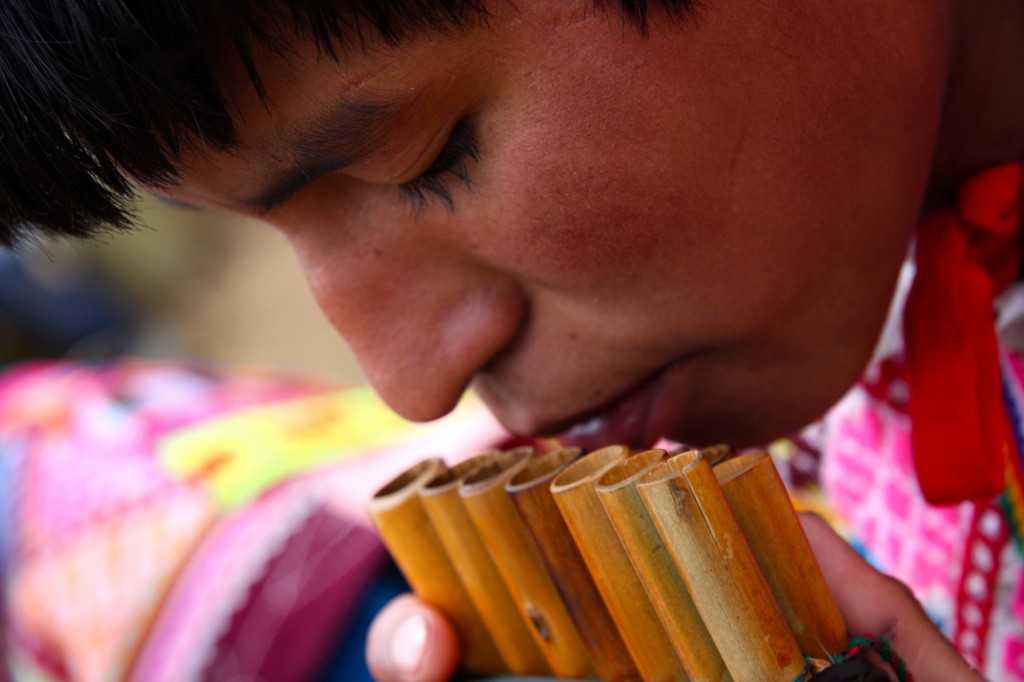 Resident of a remote village in the Andes Mountains, Peru, Sept. 26, 2012 | Photo by Melynda Thorpe Burt 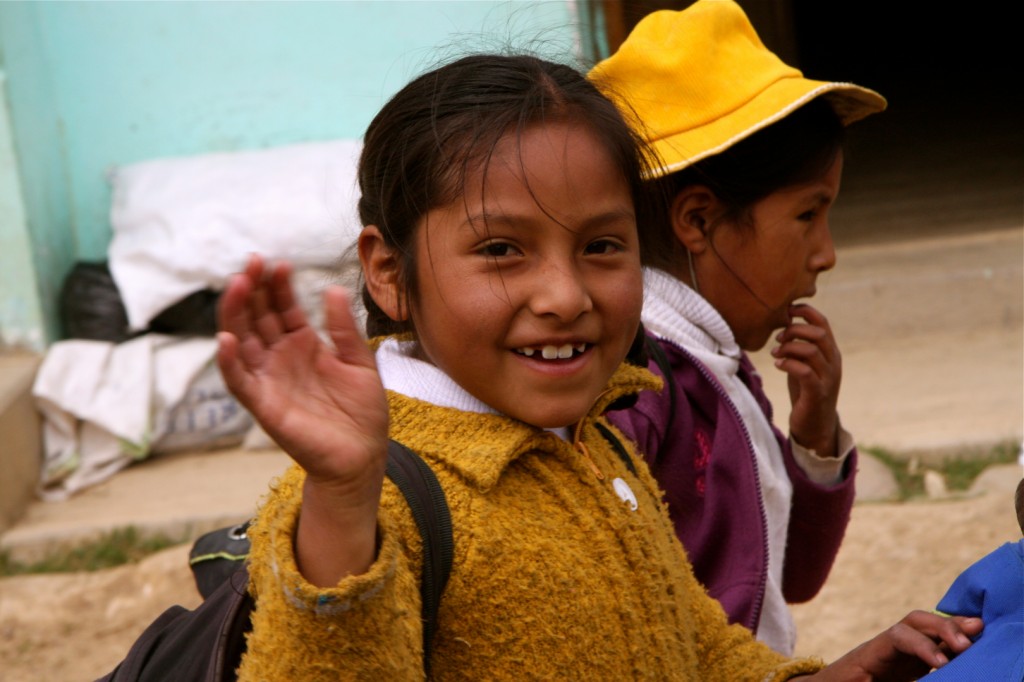 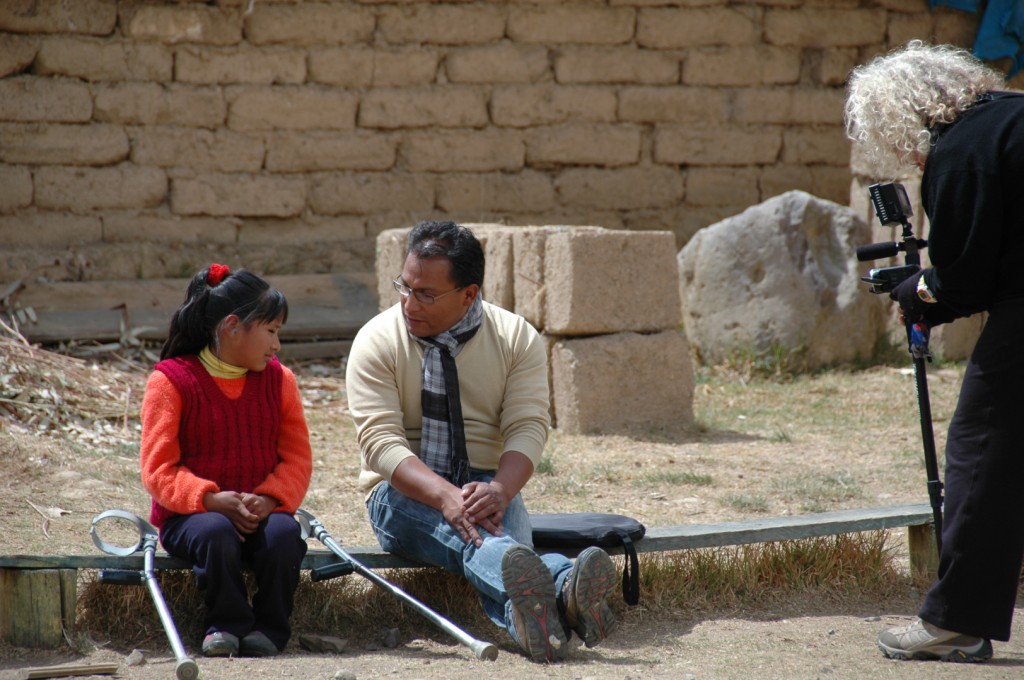 One woman’s resolve, others’ resource: The Skin Institute

Local businesswoman appointed to Heart Walk Foundation board of directors

Local businesswoman appointed to Heart Walk Foundation board of directors